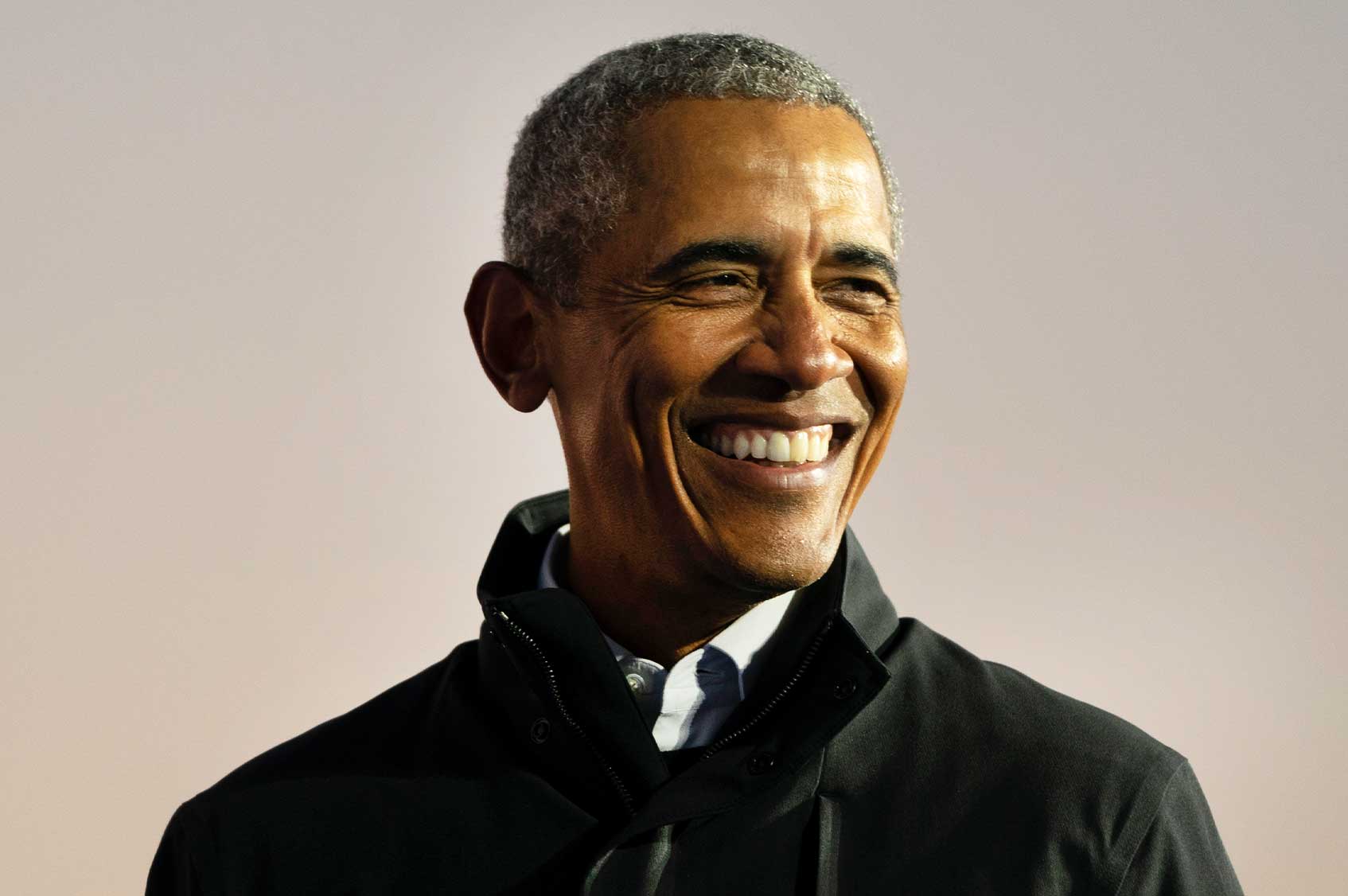 Former U.S. president Barack Obama, 60, perused his bookshelves on Thursday and shared a list of reads that left “a lasting impression” on him in 2021.

The list also includes Crying in H Mart by Korean American musician Michelle Zauner, who writes of her experience growing up as one of the few Asian Americans at her school in Eugene, Ore., the painful loss of her mother and how she forged her own identity. While it’s the singer-songwriter’s first book, the memoir is an expansion of an essay of the same name she wrote for The New Yorker in 2018.

Obama’s roundup dips into the non-fiction genre with Pulitzer Prize-winning investigative reporter Andrea Elliott’s Invisible Child, which tells the story of Dasani Coates, a child living in a Brooklyn homeless shelter who appeared on the front page of the New York Times for five straight days in 2013. The book is the culmination of nearly a decade of reporting, following Coates as she balances her siblings’ care and her own aspirations while facing the realities of inequality in the American city.

Offering up a bit of nostalgia, the former president selected Dawnie Walton’s The Final Revival of Opal & Nev, which journeys back to the early ’70s rock scene in New York City with the story of Opal, an aspiring Detroit musician.

Meanwhile, his sci-fi pick — Klara and the Sun, by Nobel Prize-winning author Kazuo Ishiguro — also appeared on Bill Gates’ top-five book list last month. The billionaire software developer said the book made him “think about what life with super intelligent robots might look like — and whether we’ll treat these kinds of machines as pieces of technology or as something more.”

Ishiguro, 67, spoke with Zed: The Zoomer Book Club in March about the book and the inspiration he’s gleaned from one of his literary heroes: Bob Dylan.

How the Word is Passed by Clint Smith

These Precious Days by Ann Patchett

The Lincoln Highway by Amor Towles