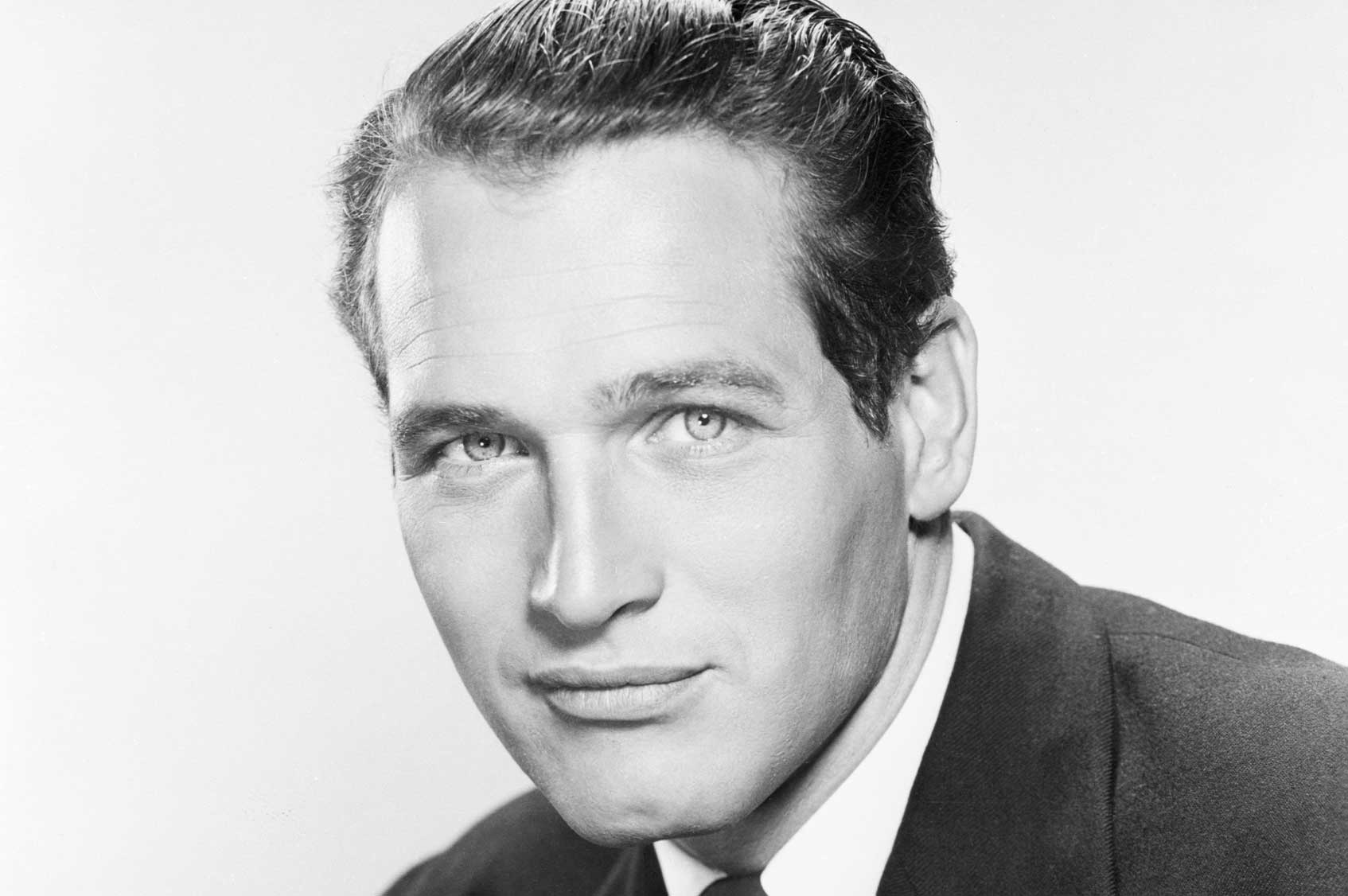 Publishers of the newly discovered memoir say the Hollywood legend wrote the book in the 1980s in response to the relentless media attention he received during that time. / BY Reuters / November 3rd, 2021

A newly discovered memoir by late Hollywood legend Paul Newman, in which he talks about fame, marriage and aging gracefully, is to be published next year, publishers Knopf said on Wednesday.

Newman, one of the biggest stars of the 1960s and 1970s, began writing the memoir in the 1980s to counter the relentless media attention on him, Knopf said in a statement. He never published an autobiography prior to his death in 2008.

Knopf said the as yet untitled memoir would cover the thoughts of the Butch Cassidy and the Sundance Kid star on acting, directing, his 50-year marriage to actress Joanne Woodward, racing, politics and stardom.

The memoir is based on Stern’s conversations with Newman. Stern also spoke with dozens of Newman‘s friends and co-stars, many of them on the record.

Knopf said the transcripts for the memoir were recently discovered at the home of Woodward, now 91, and had been approved for publication by the family.

Peter Gethers, who is editing the book, said it showed a side of Newman that had not been seen before.

“He does not shy away from his demons, and the actor’s candour, is, by turns, stunning, smart, funny, self-critical, and tender,” Gethers said in a statement.

Newman, known for his piercing blue eyes, won an Oscar for his 1986 movie The Color of Money and was Oscar-nominated nine other times for movies including Cool Hand Luke and The Verdict. Also a keen race car driver, he retired from acting in 2007 and died the following year of lung cancer at age 83.

Knopf said the memoir will be published in the fall of 2022.