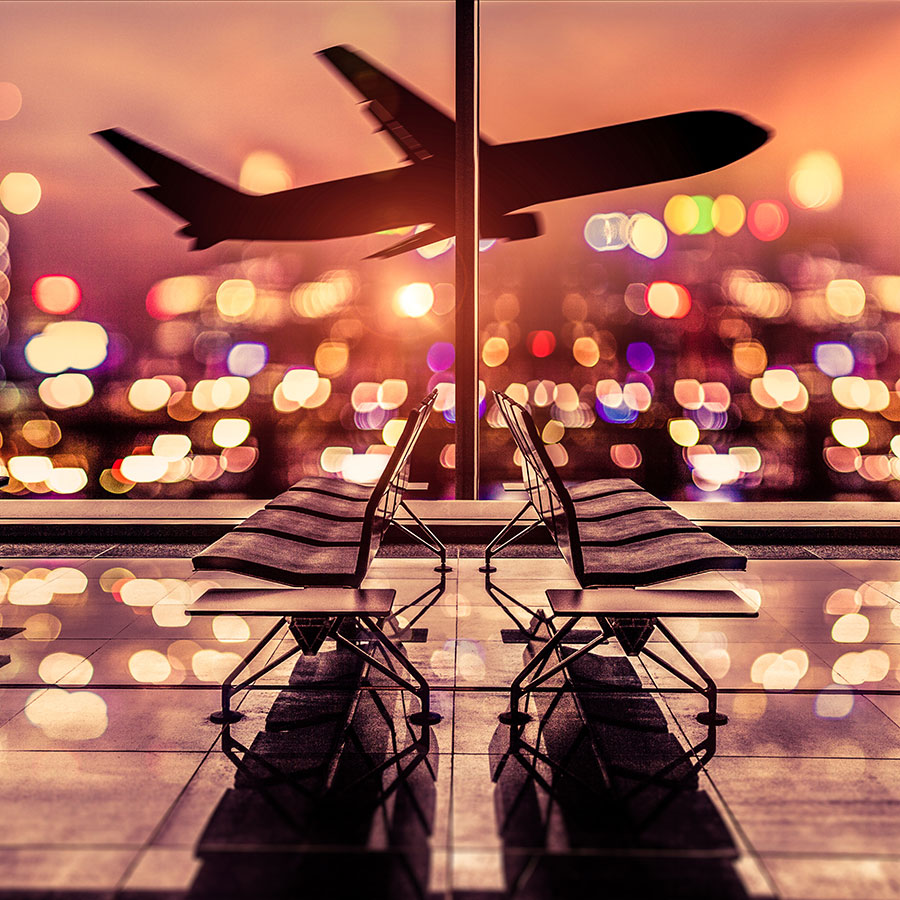 The announcement comes as the busy summer travel season is kicking off and carriers were already bracing for record demand. Photo: LeoPatrizi/Getty Images

The Biden administration will announce on Friday that the Centers for Disease Control and Prevention (CDC) will no longer require pre-departure COVID-19 testing for travellers coming to the United States after it determined based on the science and data that this requirement is no longer necessary.

The CDC will do a reassessment of this decision in 90 days, the official said.

The announcement comes as the busy summer travel season is kicking off and carriers were already bracing for record demand. Airlines have said that many Americans are not traveling internationally because of concerns they will test positive and be stranded abroad.

Since December, the CDC has required travellers to test negative within one day before flights to the United States but does not require testing for land border crossings.

The official said, “If there is a need to reinstate a pre-departure testing requirement — including due to a new, concerning variant — CDC will not hesitate to act.”

Many countries in Europe and elsewhere have already dropped testing requirements.

The CDC is still requiring most non-U.S. citizens to be vaccinated against COVID-19 to travel to the United States.

In April, a federal judge declared the CDC’s requirements that travellers wear masks on airplanes and in transit hubs like airports unlawful and the administration stopped enforcing it. The Justice Department has appealed the order but no decision is likely before fall at the earliest.

American Airlines Chief Executive Robert Isom said last week at a conference that the testing requirements were “nonsensical” and were “depressing” leisure and business travel.

Isom said 75 per cent of countries American serves do not have testing requirements.

Many lawmakers had pressed the Biden administration to lift the testing rules, reaching out to senior White House officials to make the case.

“We know it will help induce and incent travellers to go abroad, bring more commerce in, more business in so hopefully they will get it done soon,” Bastian said.

In December, the CDC tightened requirements for international air travellers to get a negative test within one day rather than three days of coming to the United States.

COVID and Cognitive Impairment: Science Looks for Answers Into Why “Long-COVID”; Sufferers Struggle to Bounce Back

“Living With COVID-19”: Beyond an Empty Phrase, We Need Tools to Manage Current and Future Waves

Queen Elizabeth, 95, Reveals That Having COVID Left Her “Very Tired and Exhausted”