Revisit the CARP Toronto Mayoral Debate Before Heading to the Polls 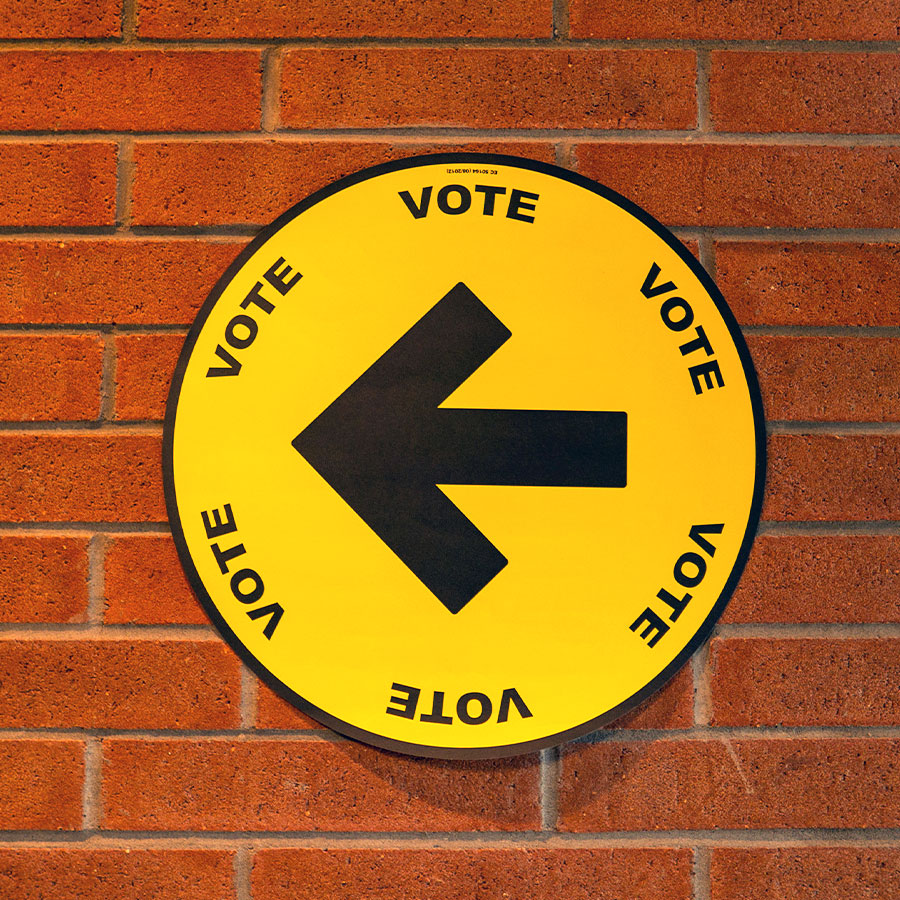 Torontonians go to the polls on Monday, Oct. 24 to elect, or re-elect, the city’s next mayor.

But on Oct. 13, five of the frontrunners for Toronto’s top job came to Zoomer Hall in the city’s Liberty Village neighbourhood to make their case to residents.

Current mayor John Tory faced off against contenders Chloe Brown, Sarah Climenhaga, Gil Penalosa and Jack Yan in a debate hosted by CARP (an affiliate of ZoomerMedia) and broadcast as a special edition of Fight Back with Libby Znaimer (a ZoomerMedia property).

The debate centred on numerous issues — from transit to city services and affordability — with a sharp focus on liveability for seniors in the city.

Penalosa, the founder of the non-profit 8 80 Cities, head of the consulting firm Gil Penalosa & Associates and a former ambassador of World Urban Parks expressed his belief that, “Toronto could be the healthiest city in Canada for everybody, of all ages. But older people are even more important. We need to be able to live older, healthier, happier,” adding that the city needs to offer more programs for people over the age of 60. “This is about mental health and physical health, and loneliness and happiness. There is a lot that we could do,, but not if we cut all of the services, as Mr. Tory has been doing, in the libraries and recreation and parks.” He also put forth ideas for creating more housing to allow seniors to age in place.

Meanwhile, Sarah Climenhaga, an environmental and sustainability advocate, said, “Aging in place requires that seniors are able to navigate their neighbourhoods. Their sidewalks need to be cleared. They need to have wide enough sidewalks so they’re not at risk. They need to be able to cross the street without getting struck by a car. They need to have transit. They need to have community gardens.” She added that she’d offer seniors free TTC fares if elected, and that “We need to bring [seniors] in and let them have a voice,” when it comes to creating a city that allows them to live and age comfortably.

Brown, a federal government policy analyst, also advocated for helping seniors to age in place, including investment in infrastructure like urban gardens to help keep the price of food lower and ensuring programs for seniors are available throughout the city, instead of just the downtown core. She also targeted the mayor as one of what she called the “dynasty boys,” alongside Prime Minister Justin Trudeau and Ontario Premier Doug Ford, “that use their parents’ power to not take up jobs but sit on corporate ladders and use that as an opportunity to look down on us and say ‘Hey, solve your own problems because I did.’”

Yan, an entrepreneur and web developer, cited issues he classified as a “sickness” in Toronto — everything from a rise in crime to poor budgeting to the city’s housing crisis. “Toronto needs a strong mayor with a backbone,” he said, “one with vigour, honesty and intellect who will work tirelessly day and night to find the cure to this sickness.”

Tory, for his part, defended his eight-year tenure as mayor, as well as his transit and housing plans and ability to work with all levels of government in Canada. He also pointed to an inclination to create more affordable housing for seniors while pushing back against attacks on his record as mayor from his opponents. Tory said, “I believe Toronto needs an experienced leader to see us through some uncertain times, [not only] to build on the success of the past eight years but to navigate our way through uncertain times.”

For those who are still undecided, or who are looking to learn more about where some of the major candidates stand on key issues, you can rewatch the CARP mayoral debate at the video above.

Silver Linings Census: Why There’s Cause for Optimism Around New Findings About Canada’s Aging Population

Dementia in Canada: How to Help Lower Risks in An Aging Population