The World’s Oldest Practising Doctor, 100, Says “Retirement Is the Enemy of Longevity” 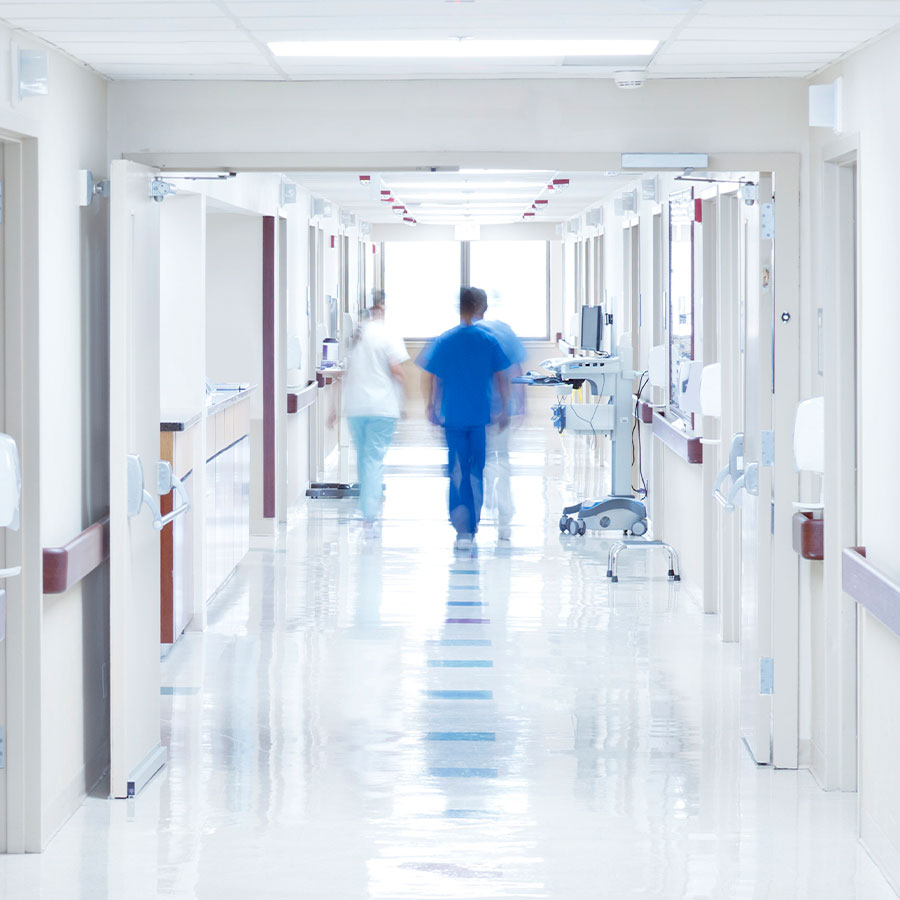 I think it’s good to get away from the statistics and the mega trends once in a while. We need them, of course, to validate what’s going on so that it doesn’t depend on anecdotal evidence. But that anecdotal evidence can be both valuable and inspiring. After all, the revolution in aging is being carried out by real people, often achieving spectacular results. We should know who they are and what they’re accomplishing.

In that spirit, meet Dr. Howard Tucker, who just turned 100 and is profiled in a great article here. A neurologist, he holds the title of “World’s Oldest Practising Doctor,” per the Guinness Book of World Records.

He’s outspoken in opposing the whole concept of retirement. Here’s the money quote:

“I think that to retire, one can face potential shriveling up and ending in a nursing home. It’s fun staying alive and working. It’s delightful work. Every day I learn something new.”

Okay, but aren’t some jobs too physically onerous to keep doing after a certain age? Tucker concedes the point, but gives only a little ground. “I don’t understand it. I don’t understand golfing three days a week. I’m going to caution [people]: if they retire from their work, they should at least do something as a hobby, where it be communal work or self-hobbies … you need a stimulus for the brain daily.”

Read the full article; you’ll enjoy seeing all the things the good doctor has been up to, including taking up snowshoeing recently, as a substitute for downhill skiing, which his family wanted him to stop after a neck injury. He’s also made sure to keep up with the latest technology.

Stories like this are inspiring as “human interest” examples of longevity. But I think the value goes deeper — there are real lessons to be learned about what is working, and how to shift into those successful strategies. One of the biggest take-aways for me, is that he’s still thinking of the future: “I think I’ll live forever, knowing that it’s not real. But I feel that way. I never think of death. You die once, but you live daily … focus on the living.”

The Business of Living Longer: Now There’s a Stock Index for Longevity

From Sleeping Habits to Diet, Can We Pick Up a Few Longevity Tips From the Queen?

Can a Simple Balance Test Predict How Long You’ll Live?