“Stop Geezers From Governing!” On the Other Hand, “Keep Older Workers Working!” 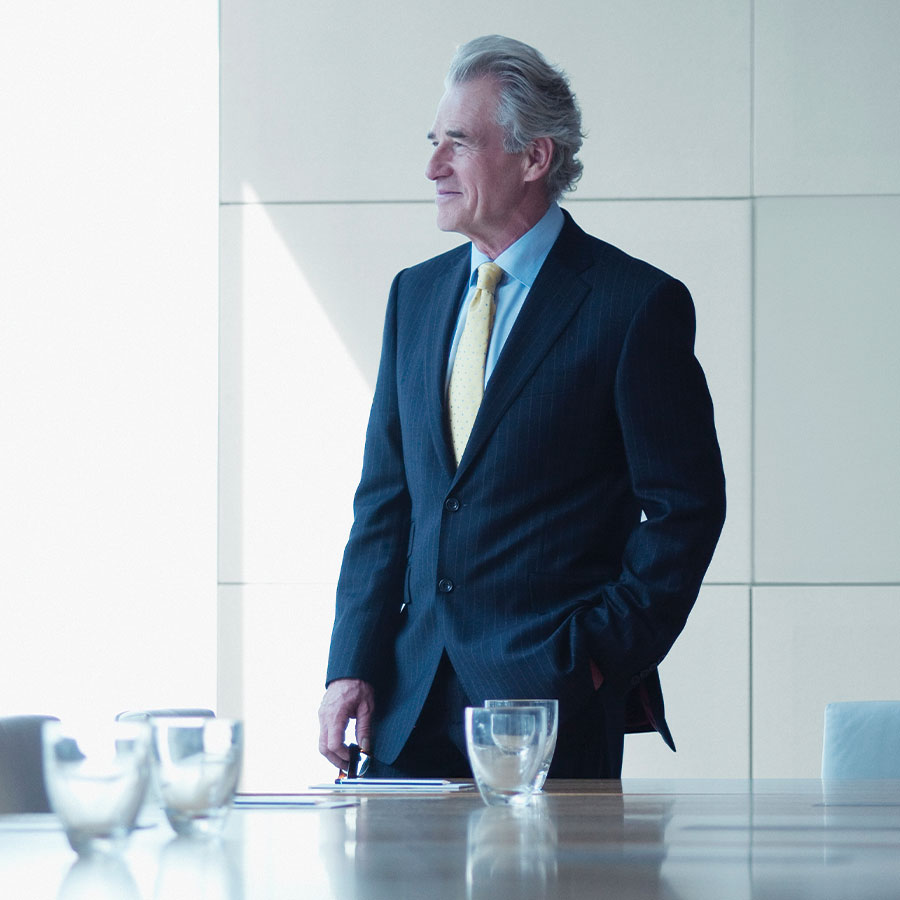 Are we ruled by geezers? And if so, should we put a stop to it?

On second thought … do we have enough workers at all? Should we encourage older workers to keeping working, or to come back if they’ve retired?

The answer to the first set of questions appears to be, yes!

The answer to the second set of questions appears to be, yes!

On the first topic, my authority is Karl Rove, advisor to George W. Bush and now a leading Republican strategist, who wrote a column in the Wall Street Journal titled, “OK Boomers, Let Go of the Presidency.”

As reported here, Rove points out that the U.S. has been governed by boomers for more than 30 years now, and “the time has come to pass the mantle of leadership … to a younger generation to be the chief executive of the United States.”

He notes that President Joe Biden, if he runs again and wins, will be 82 when inaugurated and closer to 90 at the end of his term. “He’s already struggling; who thinks he’s going to get better?” As for Donald Trump, “if he ran and won he’d be 78 on his inauguration and 82 by the time he finishes.”

At the other end of the scale, on the second topic my authority is no less than British Prime Minister Rishi Sunak, whose government is drawing up plans to entice early retirees back into the labour force as a means of boosting the sluggish economy.

As reported here, plans could include a “mid-life MoT” that would combine financial assessment with an audit of job opportunities. (MoT refers to the inspection process, under the Ministry of Transport, that certifies automobiles.) Here’s how the process would work:

“The Mid-life MoT is a review for workers in their 40s and 50s that helps them take stock of their finances, skills and health, and enables them to better prepare for their retirement and build financial resilience.

“As part of the expansion, Mid-life MoTs will be delivered online, in the private sector and through the Department for Work and Pensions (DWP’s) national network of job centres.

“The job centre expansion will see staff sit down with older job seekers to examine their retirement planning and help them to not only identify how to overcome barriers to employment, but also explore any avenues to help improve their earning and saving potential.”

Quite a different approach to Karl Rove’s “Time’s up. Get lost.”

But in another sense, I do think it’s worth contrasting the two. While one might reasonably critique the job performance of Biden or Trump, why does it necessarily follow that it is mainly age-related (the so-called deficiencies of both Biden and Trump, such as they are, can be tracked back for many years) or, more importantly, that a younger person could be assumed to be able to do better?

And if Sunak and company are trying to entice “older” workers back into the workforce, couldn’t we expect that they might want to stay there for many years past the “traditional” retirement age of 65?

Either way, the juxtaposition of the two stories shows that we are very much in the middle of a profound re-think of what, in relation to aging and longevity, employment (a) looks like, (b) ought to look like and (c) will look like in the future.

A Master Class in How to Invest in the Age of Longevity, an Expanding Landscape of Science and Entrepreneurship

Blockchain and Longevity? They’re Talking About It