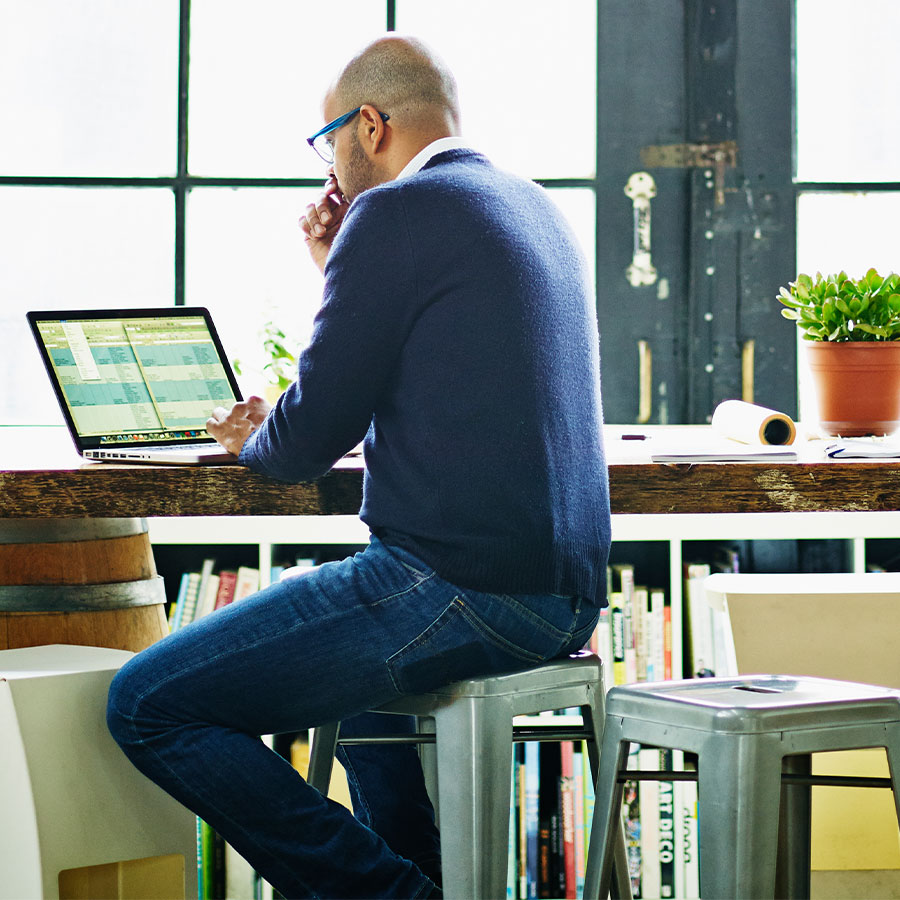 Income investors are fixated on yield — sometimes excessively so.

Yes, yield is important if you’re relying on investment income to maintain your lifestyle. But it can be illusionary at times, especially with exchange-traded funds. You need to look beyond the raw numbers to understand what’s really going on.

Case in point: CI Tech Giants Covered Call ETF (TXF-T). We recommended this ETF in my Income Investor newsletter in February 2017, when it was trading at $13.92. The fund invests in the 25 largest high-tech companies listed on North American stock exchanges. The managers write covered call options against the portfolio to enhance income.

At the time of our recommendation, the fund was yielding 5.8 per cent, a very attractive return for income investors. Today the 12-month trailing yield is 13.3 per cent and we don’t think that’s attractive at all.

Why not? Because at this point, what you’re gaining in cash flow is less than you are losing in capital. Over the past year, investors have received four quarterly distributions for a total of $1.848 per unit. But the market price of the units dropped from $23.15 to $13.95, a loss of almost 40 per cent. The supposedly high yield was nothing more than an illusion.

This doesn’t mean this is a bad ETF. Over the 10 years to the end of November it posted an average annual compound rate of return of 12.9 per cent. It should recover in the future but right now it has been battered by the collapse of the tech sector after share prices were driven to absurd highs during the pandemic. We’ve changed our rating to hold and advise against new purchases at this time.

There are many other covered call ETFs that are in the same situation. The yields look very attractive, but the total return, which is the key number to look at, is in negative territory.

The Harvest Brand Leaders Plus Income ETF (HBF-T) was recommended in August 2017 at $8.84 with a yield of 7.35 per cent. It invests in. 20 leading companies chosen from among the world’s top 100 brands, and also uses covered calls to increase cash flow. The recent price of $9.53 is still ahead of our original recommendation, but the units dropped $2.03 over the past year (17.6 per cent). The fund is paying $0.06 a month ($0.72 a year) for a trailing yield of 7.6 per cent. But after taking the capital loss into account, investors are down over 6 per cent in the past 12 months. We continue to rate the fund as a hold.

So, where can you find an income ETF that’s actually generating a positive total return right now? Take a look at the CI Energy Giants Covered Call ETF (NXF-T). It invests in the 15 largest energy companies listed on North American exchanges and writes covered calls against the portfolio. Holdings are equally weighted and include ExxonMobil, Eni SpA, Devon Energy, Occidental Petroleum, and Chevron. Canada is represented by Canadian Natural Resources and Suncor Energy.

The fund was recently trading at $6.17, up from $5 a year ago at this time. Investors have received quarterly distributions totaling $0.634 over the past year for a trailing yield of 10.3 per cent. Total return in that period was 36.1 per cent.

Energy is a volatile sector but right now it is generating impressive returns. I suggest investors take advantage of the current situation but keep a close watch on this security and be prepared to sell if we see a sharp downturn in oil prices.

5 Practical Tips to Save Money This Holiday Season

8 Easy Smartphone Tips to Save You Time and Money

Q&A With Gordon Pape: Can I Save For Retirement and Build an Emergency Fund?