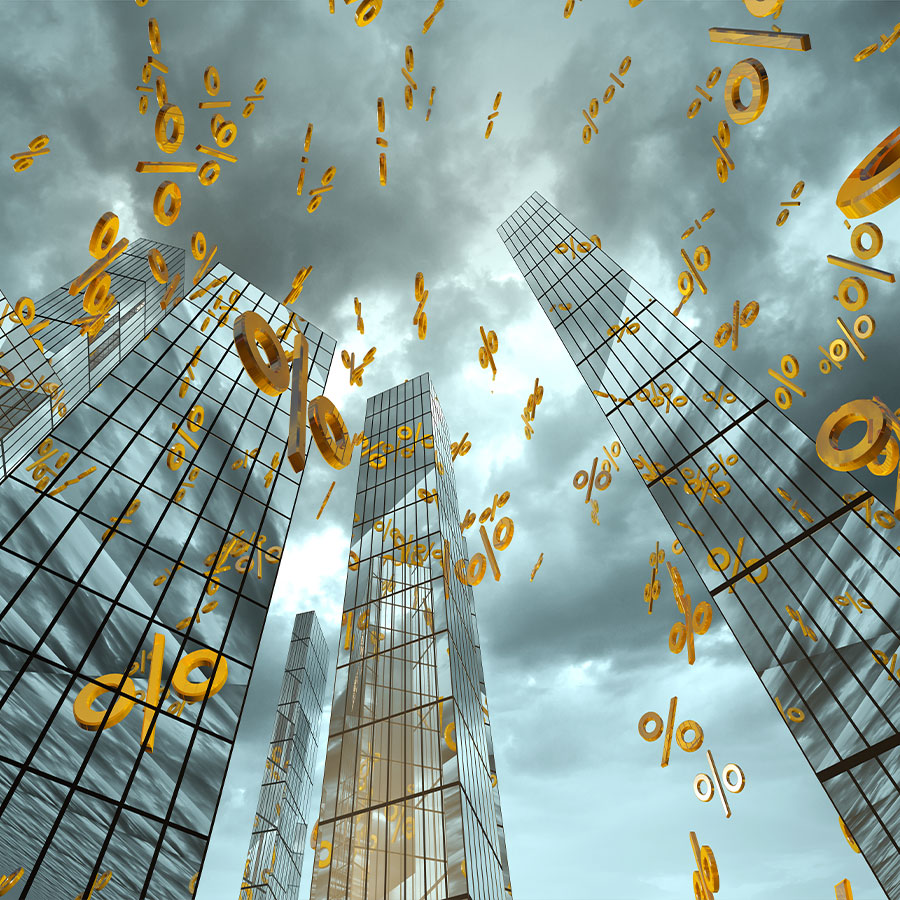 Financial expert Gordon Pape gives his forecast for the markets with investors responding to a recent decrease in inflation and the U.S. mid-term election results. Photo: Photo: fatido/Getty Images

As far as the stock market goes, it’s one step forward, two steps back. Or, occasionally, two steps forward, one step back, as we saw recently.

On Nov. 9, the broad market was down 2 per cent as fears of a meltdown in cryptocurrencies rattled investors. The next day, stocks scored their biggest one-day gain since 2020, with indexes up about 5 per cent on average (some more, some less).

That’s the story of the stock market this year. A long march down, with occasional rallies, along the way.

But that jerky downward trend may — and I repeat may — be coming to an end.

The big rebound was triggered by good news on the inflation front. The U.S. Consumer Price Index was up 7.7 per cent in October, compared to 8.2 per cent in September. That result was better than expected and the smallest monthly advance since the start of the year.

The hope is a slowing inflation rate will encourage the Federal Reserve Board to ease back on the interest rate throttle. The Fed has one more meeting scheduled for this year, in mid-December. Right now, opinion is divided on whether to expect an increase of 0.50 per cent or 0.75 per cent. A shift to the lower rate would be interpreted as a signal that the Fed feels the worst has passed and rate hikes in 2023 will decelerate. That would be great for stocks but even better news for bonds.

This year has been the worst for bond markets in 40 years. As of Nov. 10, the FTSE Canada Universe Bond Index was down 11.57 per cent for 2022. That’s about double the year-to-date loss on the TSX. Every bond category has been hammered, even usually safe short-term bonds, which have lost 4.32 per cent. Real return bonds, which are supposedly inflation-protected, are down 14.63 per cent year-to-date.

The bond market won’t recover until the central banks stop pushing rates higher, or at least indicate the end of tightening is near. That won’t happen until they are satisfied that the inflation genie is being dragged back into the bottle.

Markets are also dealing with the still uncertain outcome of the U.S. mid-term elections. As I write, it appears the Republicans will emerge with a narrow majority in the House of Representatives. The Democrats have held their slim majority in the Senate, pending any recounts.

The results suggest we are heading for gridlock in Washington — or, more accurately, even more gridlock than usual. Assuming the Republicans end up controlling the House, it will be extremely difficult for President Joe Biden to win passage of any new spending initiatives. On the other hand, Republican budget cutters, who want to slash everything from entitlements like social security to aid for Ukraine, face the obstacle of Mr. Biden’s veto pen. There are ways to override vetoes, but the Republicans don’t have the votes to do it.

Some observers think this is the best course for the U.S. economy. “Gridlock is good from a market perspective because of the fact that we don’t have to worry about any major tax reform or major regulations over the next two years,” Key Advisors Group co-founder Eddie Ghabour told Fox News.

But gridlock could quickly turn sour if looming partisan battles over such issues as the debt ceiling result in stalemates that could see the US government threatened with default or forced to shut down operations, as has happened before. Wall Street won’t like that one bit.

As I said at the outset, two steps forward, one step back – or maybe the reverse. Time will tell.