Looking to Invest in a Green Fund? Make Sure You Read the Fine Print 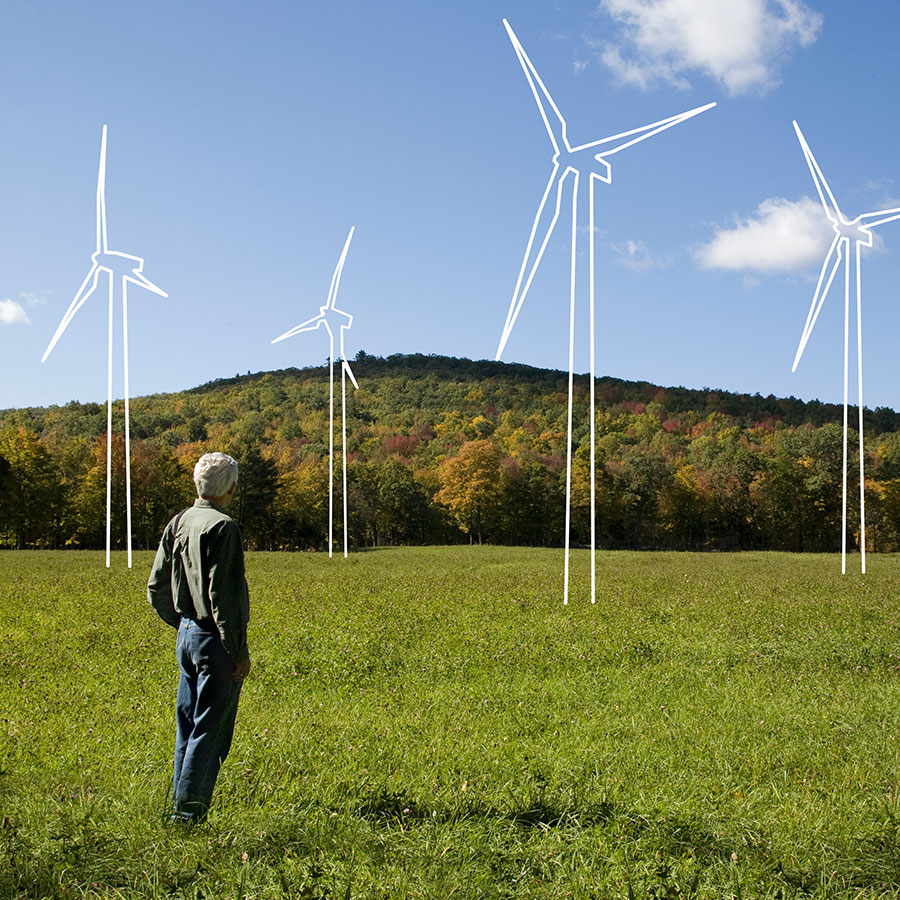 The devil, they say, is in the details.

This is especially true when it comes to investing.

Recently, I was researching so-called “green” funds, looking for those that are beating the market. I came across one that few people have heard about, despite the fact it has a good, if short, track record. It’s the Purpose Global Climate Opportunities Fund. It’s offered as a mutual fund with A and F units and as an ETF with the trading symbol CLMT.

The fund’s stated objective is “to capture the tailwinds from the fight against climate change by investing in transformational technologies, energy transition opportunities, and sustainability leaders across the world”.

In most people’s minds, that mandate would conjure up images of a fund dedicated to solar power, wind farms, hydro, electric cars, battery manufacturers, etc. They’re there all right. But so are some other stocks that may come as an unpleasant surprise to dedicated environmentalists.

This is a global fund, actively managed by Jeremy Lin, Nicholas Mersch, and Greg Taylor of Purpose Investments. It’s a new entry, launched in May 2021. So far, investors barely know it exists; assets under management are only $14 million. The management expense ratio is high, at 1 per cent for the ETF, although this should come down as the fund grows

What caught my attention was the returns this fund has posted in its brief history. In a year when most securities are down, the ETF reported a gain of 10.1 per cent for the eight months to the end of August. The one-year gain was slightly higher, at 10.47 per cent.

So, what’s in its portfolio? Most of the names will be unfamiliar to investors but a few of the more recognizable ones are Cameco Corp. (uranium) and Brookfield Renewable Partners (mainly hydro). However, there are some holdings that look puzzling, given the fund’s mandate.

Most people might expect a fund of this type to avoid hydrocarbon companies. But a review of the holdings tells a different story. The largest position is in HollyFrontier Corp., at 8.4 per cent. This is primarily a refinery company, headquartered in Dallas. It recently bought Sinclair Oil for $2.6 billion and now operates under the name HF Sinclair (DINO-N). The company has a growing renewables business, but most of its revenue comes from conventional hydrocarbons.

In fact, about 44 per cent of the portfolio is invested in energy companies. Some of them are “green” in the classic sense, but some are not. The hydrocarbon companies in the portfolio have contributed significantly to the fund’s outperformance this year. As of Sept. 23, HF Sinclair was up 50 per cent year-to-date, while Tourmaline was ahead 70 per cent and Vermilion by 68 per cent.

I asked Purpose Investments why a fund of this type is holding conventional oil and gas stocks. Co-manager Jeremy Lin replied in an e-mail that the transition to a green energy world will take time and investors must recognize that.

“The road to full energy decarbonization is paved with low-carbon transition fuel,” he said. “That’s why we invest in low-carbon fossil fuels and not just renewables. Governments and investors around the world are waking up to the harsh reality that hitting net-zero is impossible without the proper raw materials required. Low-carbon fossil fuel producers, companies investing in local supply chains, and renewables that can generate energy will be the winners in the new world for decades to come.”

Readers can decide for themselves if that’s an acceptable rationale, but it certainly helps explain why the performance numbers look so good in comparison to the broad market, or to other genuinely green funds. But the energy component also adds to the risk if there’s a further decline in oil and gas prices.

In case you are interested in the ETF version, note that due to the small asset base it is very thinly traded — an average of only 212 units a day. The mutual fund units are readily available.