Stock Smarts: Three ETFs That Are Beating the Markets 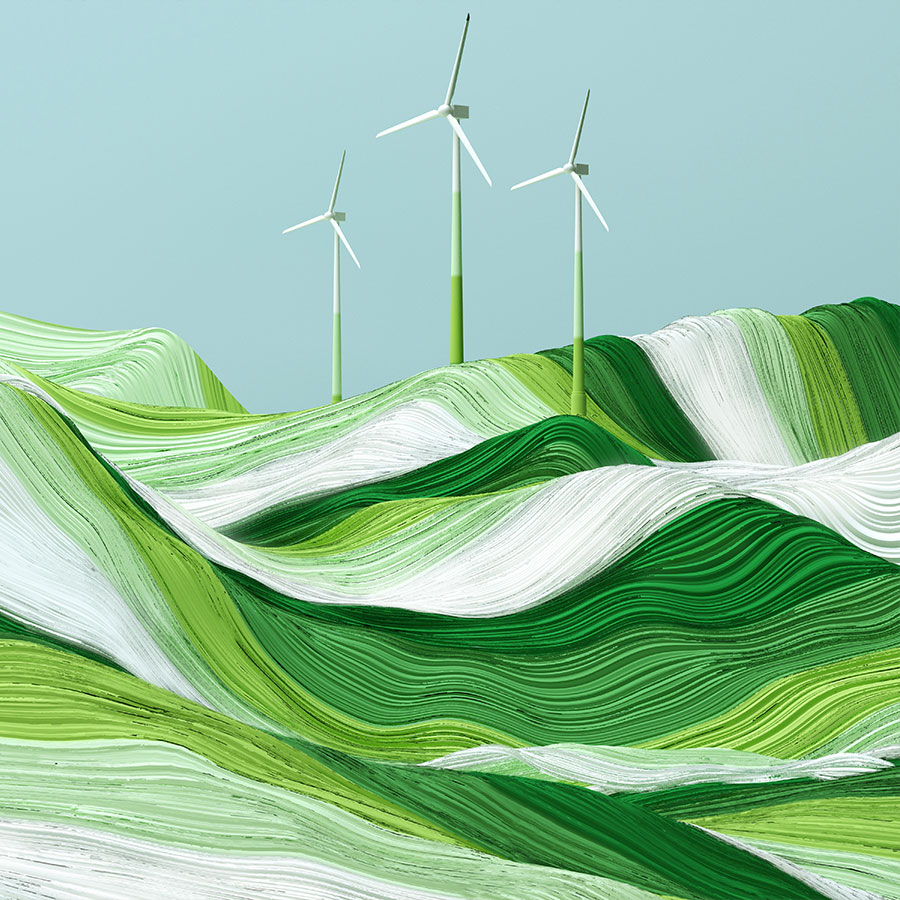 Financial expert Gordon Pape searched for ETFs that may have been overlooked by some investors and came up with three interesting ideas. Photo: Andriy Onufriyenko/Getty Images

No one needs to be reminded that this is a bad year for investors. All the major North American stock indexes are in the red year-to-date. Bonds, which normally pick up the slack when stocks decline, are experiencing their worst year since the early 1980s. Unless your portfolio is 100 per cent invested in oil and gas stocks, you’re probably losing money.

But there are a few outliers — non-oil and gas securities that have defied the odds and posted year-to-date gains. A few of the winners from my newsletter recommended list include Intact Financial, Teck Resources, Costco, Alimentation Couche-Tard, Loblaw Companies, and the BMO Equal Weight Utilities Index ETF.

I decided to do a search for more ETFs that may have been overlooked by some investors and came up with three interesting ideas. Here they are.

Background: As the name suggests, this fund invests in companies that are involved in the production of clean energy, such as solar, wind, and hydro. Its benchmark is the S&P 500 Global Clean Energy Index, which includes small-, mid-, and large-cap companies in developed and emerging markets.

Performance: After getting off to a bad start last year (a loss of almost 31 per cent), the fund has staged a recovery in 2022 and is ahead just over 10 per cent year to date, as of the end of August.

Key metrics: The fund was launched in January 2021, so we have little history with which to work. So far, it has accumulated about $118 million in assets under management. The management expense ratio (MER) is 0.4 per cent.

Portfolio: The largest position (almost 11 per cent of the portfolio) is in U.S. solar power firm Emphase Energy, whose shares have moved steadily higher this year. Other major holdings are Solaredge Technologies, Vestas Wind Systems, Plug Power, Consolidated Edison, and First Solar. There are 98 stocks in the portfolio, none of which appear to be hydrocarbon companies.

In terms of sector breakdowns, 22.7 per cent is in semiconductor equipment, 16.8 per cent in renewable electricity, and 15.3 per cent in electric utilities. About one-third of the investments are in U.S. companies, with just over 8 per cent in Canada.

Distributions: Payments are made annually and are small. The total for 2021 was $0.17 per unit.

Tax implications: Based on 2021, most of the distribution is treated as foreign income, which is fully taxable if the units are held in a non-registered account.

Risks: Green energy is still a relatively new field and so far we have seen a lot of volatility. The loss posted by this fund in 2021 is a classic example. BMO gives it a risk rating of High.

Summary: This is a good choice for investors who want to put their money to work in support of green energy and who are willing to accept the risks involved.

Background: This is a global ETF that invests in companies involved in the production of agricultural products, fertilizers, agricultural chemicals, farm machinery, and packaged foods and meats.

Performance: The fund is ahead 13.4 per cent year to date and has an impressive track record. The 10-year average annual compound rate of return is 14.3 per cent.

Key metrics: The ETF was launched in late 2007, so we have almost 15 years of history to work with. In recent years, it has only been in the red once, a decline of 13.7 per cent in 2018. Otherwise, calendar year returns since 2017 have been in double-digits. The fund has $433 million in assets under management and an MER of 0.71 per cent.

Portfolio: The fund holds 36 positions. The top spot at 10.6 per cent is Archer-Daniels-Midland. Other large holdings are agriscience company Corteva at 10 per cent and fertilizer producer Mosaic (9.1 per cent).

Distributions: The fund makes annual distributions, and they can vary significantly. Last year, investors received $6.96 per unit. But in 2020, the pay-out was only $0.79.

Tax implications: They vary from year to year, but in 2021 most of the payment was classified as capital gains for tax purposes.

Risks: Market risks need to be considered and the price for potash and other fertilizers will impact some companies in the portfolio. Fund sponsor BlackRock Canada assigns a medium risk rating to the fund.

Summary: The world will always need food and this fund has positions in many of the leading companies in the industry. The long history of success tells us the formula is working.

Background: This ETF invests in major infrastructure companies, most of which are located in the U.S. or Canada. To be eligible, a company must have a minimum float-adjusted market capitalization of US$500 million as well as a minimum three-month average daily trading volume of US$1 million. More than 70 per cent of cash flows must be derived from the development, ownership, lease, concession, or management of infrastructure assets.

Portfolio: Many of the companies in this fund will be familiar to readers, including Enbridge, TC Energy, and Fortis. Slightly over two-thirds of the portfolio is invested in U.S. companies, with 22.6 per cent in Canada.

Distributions: Investors receive quarterly distributions, which are currently running at $0.33. In 2021, the total pay-out was $1.56 per unit.

Tax implications: Last year, foreign income accounted for 44 per cent of the total distribution. That amount is fully taxable in non-registered accounts. About 33 per cent was in the form of eligible dividends and 27 per cent was treated as capital gains.

Risks: The fund has only lost money in two of the past 10 calendar years. BMO rates it as medium risk.

Summary: As far as I can determine, this is the best-performing infrastructure ETF in Canada.

The World’s Oldest Practising Doctor, 100, Says “Retirement Is the Enemy of Longevity”