Dyeing to Fit In: When Colouring Your Hair Becomes a Business Decision 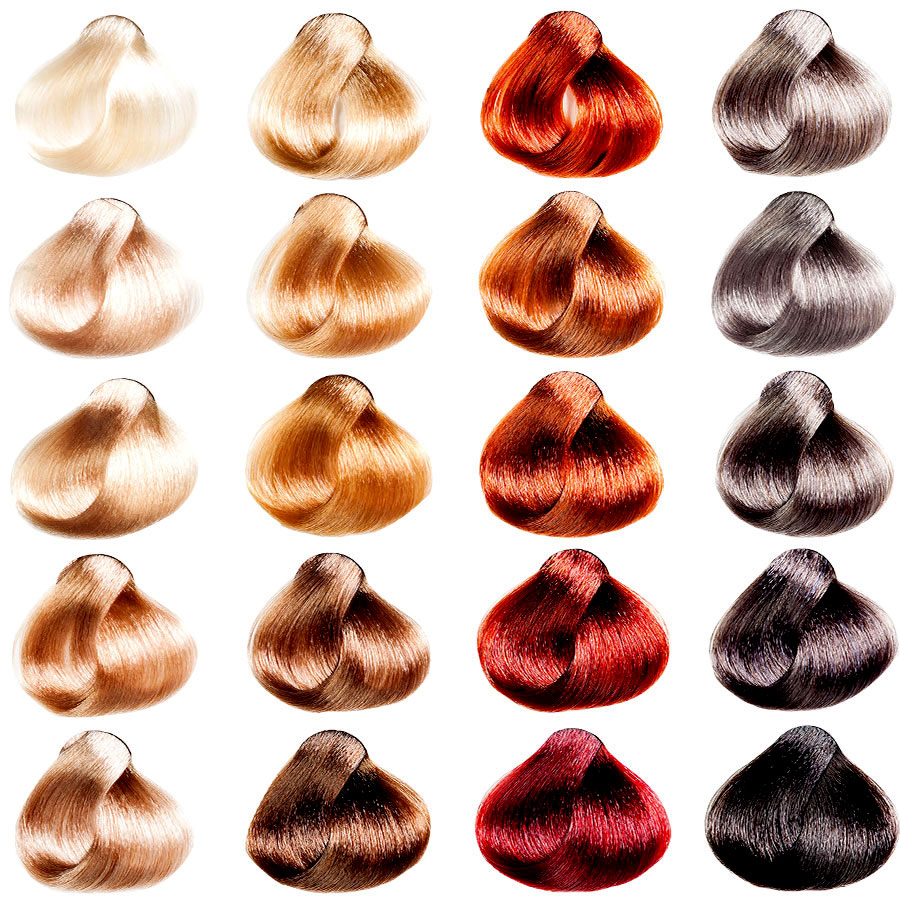 For a middle-aged woman who needs to make a living, dyeing her hair is a business decision. Photo: VladTeodor/Getty images

I dyed my hair just before I wrote this. Or, more specifically, I touched up the roots (L’Oréal Magic Root Rescue, shade: light brown). The dye cost $14 on sale at the drugstore. As I struggled to reach the roots at the back of my head — I live in fear of striding, skunk-like, through the streets of Toronto — I tried not to think about the thousands of dollars I’ve wasted in my lifetime dyeing my hair. Let’s put it this way: I’ve spent enough to buy a small island, where I could have wandered around unhampered, letting my jowls drop to the ground and my eyebrows meet in the middle.

I started colouring my hair when I was 15. Fire engine red, at first, a punky attempt to prove that I was not an insecure teenager, but cool and different. By my mid-20s, though, the first pewter warning signs began to arrive. I heeded the alarm. I was a feminist who railed against the beauty-industrial complex. But I was also complex, and vain, and perhaps a bit of a hypocrite.

Now it’s not so much about vanity. It’s a business decision. I am a woman in my 50s embarking on a freelance career, and much as I love the look of a silver mane, I worry that a head of grey hair will make me look old. Past my sell-by date. My career collecting dust on a shelf.

“A business decision.” Does that phrase sound familiar? It’s the phrase that was used to justify the termination of CTV News anchor Lisa LaFlamme’s contract, not long after the 58-year-old had won another Canadian Screen Award for best news anchor. Bell Media, which owns CTV, never adequately explained why they let a popular anchor go with almost two years left on her contract. An infuriating narrative emerged when the Globe and Mail’s Robyn Doolittle reported that CTV’s head of news allegedly asked who okayed the decision to “let Lisa’s hair go grey.”

The obvious answer to that question: the owner of the hair made the decision. But that question raises more questions, all of them uncomfortable, about how we view women’s aging bodies, and especially how we stereotype them and refuse to acknowledge their experience and authority.

Greygate became a huge scandal in Canada and around the world. Prominent Canadians took out a two-page ad in support of LaFlamme. Wendy’s restaurant and Dove Canada turned their corporate icons grey. Journalists from as far away as Australia highlighted the controversy. When female anchors covered the story, they invariably did it from beneath a helmet of expensive highlights. This is the lake of hypocrisy we find ourselves wading in.

CNN covered the LaFlamme termination by convening a panel of three female journalists and one male host. CNN national correspondent Erica Hill railed against the unfairness of the decision, while acknowledging that she has her hair coloured. The host, John Berman, noted that when he started showing salt and pepper, his producer told him to dye his hair completely grey “so that I had more gravitas.” The women around the desk gawked in disbelief.

But why would they be shocked? We live in a world that is constantly telling women their bodies — their normal, aging bodies — are not good enough. We live in an economic system that gets rich off women’s fears that looking older will mean they are treated as dispensable, out of touch, unworthy. People around the world spend about $78 billion each year on anti-aging products — surgery, cosmetics, dyes. And by “people” I mean “mostly women.”

I am surrounded by women who would happily go grey, if they lived in a society that did not just pay lip service to bromides about equality. My friend Karen is a 56-year-old talent manager in Los Angeles, where aging is a sin greater than eating carbs, and she put it this way: “Working women can’t afford to look old. We live in an ageist society. There’s a dividing line — not working and still working, grey and not grey.”

The problem is worse if you’re out on your own, without the power of a big corporation behind you. I had to make a business decision when I went freelance after three decades of working at the Globe and Mail. I need to sell my services in a competitive world that still equates grey hair with frailty. It shouldn’t, but it does.

If you think this is harsh or untrue, ask yourself: How many famous actresses have grey hair? How many celebrated news anchors (apart from that silver fox, Lisa LaFlamme)? Christine Lagarde, the head of the European Central Bank, rocks a gorgeous head of silver, but few other female business leaders or politicians dare let themselves go grey.

Well-meaning social media teams encourage us to ditch the highlights, without understanding that lack of pigment can carry a penalty. A recent study in the Journal of Women & Aging examined this phenomenon, interviewing 80 women who’d stopped colouring their hair. They wanted to embody their authentic, aging selves, but were worried about seeming less competent at their jobs. As the authors wrote, “Declining to use dye and to adopt such a potent, universal symbol of age as gray hair may seem hazardous for older women who operate at the intersection of ageism and sexism.”

The stigma is real. There is a well-documented “grooming gap” that penalizes working women who refuse to conform to restrictive beauty standards. They make less money, for one thing. But here’s the gruesome twist: Women who do conform to these standards also hemorrhage cash. I calculate that I’ve spent at least $20,000 on hair colour over my lifetime. I should have bought that island instead.

I do see hope around me. Some women are so confident in their own skin and professional accomplishments that they’ve taken the plunge into the silver river. They’re gorgeous, and happy with their choice.

Jennifer Robson, 52, bestselling author of historical fiction, is one of them. She’d thought about letting her hair revert to its natural grey, but stylists always warned her not to. “I had that whole worry that I’d look old,” Robson told me. “That I’d be mistaken for my kids’ grandma.”

Then the pandemic hit and, like many women, Robson used it as an opportunity to let nature take its course. She needed a new author photo for her upcoming novel, Coronation Year.  She wanted to look good, but her age. As a writer with a devoted fan base, she wasn’t worried about her readers turning on her.

There’s a double standard for authors too, of course. As Robson says, “When women [writers] go on tour, there’s still pressure to look great. Men can just show up with their toothbrushes. But I had to remind myself that the readers I meet really don’t care. No one is judging me.”

Working with her colourist, she gradually let her natural colour come in. “I love it,” she says. “And I get compliments.”

This is the attitude I hope to adopt one day. I’d like to go grey. If I win the lottery or become extremely courageous, I might. But while I still live — and work — in this imperfect, sexist, ageist world, it’s the gloves and the brush for me.

A version this article appeared in the Oct/Nov 2022 issue with the headline ‘Dyeing To Fit In, p. 84.

Grey Hair: Fine for George Clooney but Not Lisa LaFlamme?