Need to Know: 6 Myths About Diabetes 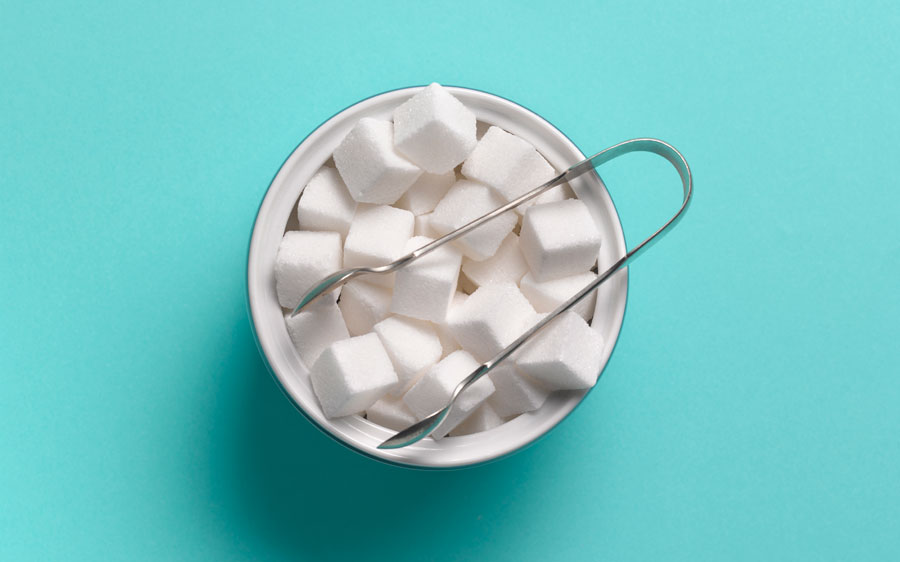 Here, some commonly held misconceptions about the disease.

Diabetes also exacts a huge economic burden: hundreds of billions of dollars are spent on complications of diabetes, many of which could have been prevented with proven, low-cost treatments.

Despite its potentially devastating effects, many people aren’t fully informed about the dangers of diabetes, nor of the proven ways to prevent and treat it. In fact, experts say that one in two adults with diabetes is undiagnosed.

Here, some commonly held misconceptions about the disease.

MYTH: Diabetes is not a killer disease.

FACT: Diabetes is actually responsible for some 5 million deaths in 2015 — which means that every 6 seconds a person dies from diabetes-related causes.  It is also a contributing factor to deaths from heart disease and stroke.

FACT: Diabetes is becoming increasingly common and affects all populations, regardless of income. Currently, more than 75 per cent of people with diabetes live in low- and middle-income countries.

FACT: In reality, diabetes affects all age groups. And, due largely to increasing obesity rates, more children are now being diagnosed with type-2 diabetes.

FACT: Cases of diabetes are rising in both men and women. It is also increasing dramatically among youth and indigenous populations.

FACT: While it is true that type-1 diabetes is not preventable, evidence shows that healthy lifestyle habits, such as a maintaining a healthy weight and exercising moderately, can go a long way to help prevent type 2 diabetes.

MYTH: Diabetes prevention is too expensive.

Type-1 diabetes, usually diagnosed in children and adolescents, is an autoimmune disorder that occurs when the pancreas is unable to produce insulin. Most people with diabetes — about 90 per cent — have type-2 diabetes, which occurs when the pancreas does not produce enough insulin or when the body does not effectively use the insulin that is produced. This form of diabetes usually develops in adulthood, although increasing numbers of children in high-risk populations are being diagnosed.

If left untreated or improperly managed, diabetes can result in a number of complications, including:

Doctors say that people with diabetes can expect to live vital and independent lives if they’re committed to treating and managing their condition. This can include medication as well as healthy lifestyle choices such as regular physical activity, weight and stress management and maintaining good nutrition.