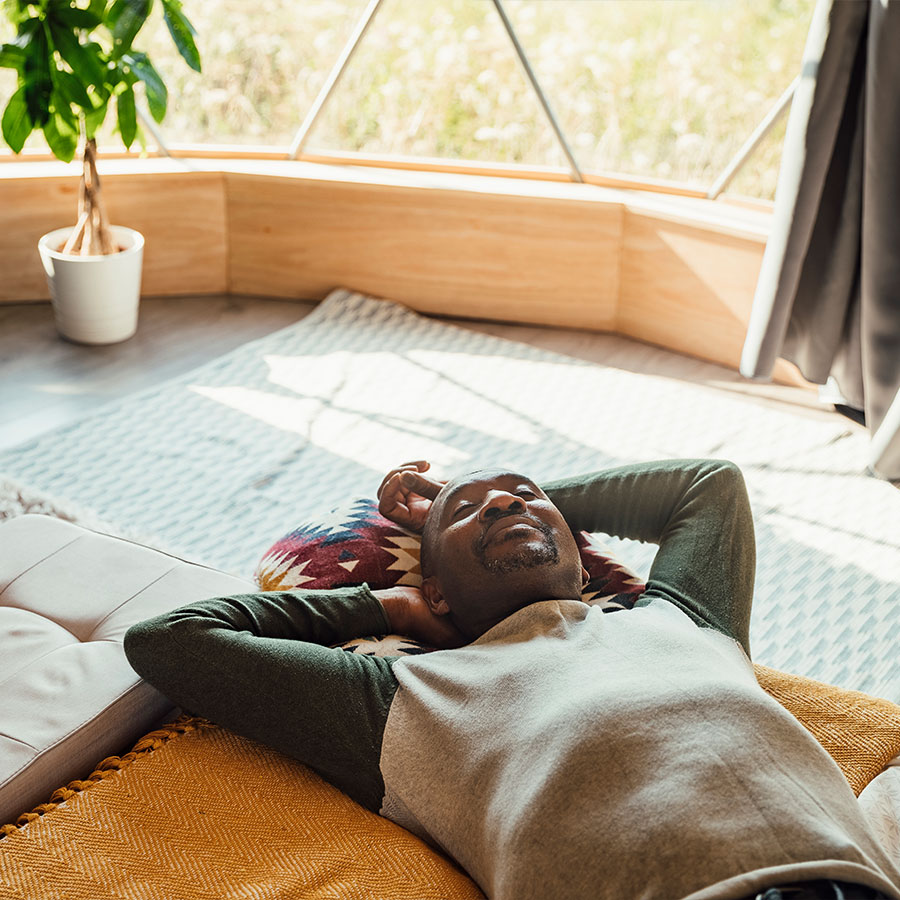 Guess what might be happening in your brain if you don't get enough sleep? New research suggests it isn't pretty. Photo: SolStock/Getty Images

It’s well known that getting enough sleep can be a key factor in promoting longevity. Numerous studies have shown a relationship between adequate sleep and longer lifespan; going in the other direction, studies have shown a relationship between inadequate sleep (less than seven hours a night) and increased risk of age-related conditions like dementia.

The underlying mechanisms have also been studied to determine what exactly happens when we sleep. Broadly speaking, the brain cleanses itself, flushing out plaque and other debris, in particular a toxic protein called beta amyloid that has been associated with Alzheimer’s disease. Inadequate sleep is thought to interfere with this cleansing system.

Now a new study paints a picture that — to a layman, at least — looks even worse. Inadequate sleep may make the cleansing system (or some components of it) become too active. Result: the brain literally eats itself.

As reported here, scientists at Marche Polytechnic University in Italy found that lack of sleep may make the cells that clear debris go into “overdrive” and start clearing out too much.

The researchers set up four groups of mice. The first slept as long as they wanted; the second was periodically woken up; the third stayed awake for an extra eight hours; the final group was sleep-deprived for five days in a row.

The scientists then looked at two cells that are important in the removal, during sleep, of toxic wastes from the brain: microglia cells that ingest waste from the nervous system, and astrocytes that “prune unnecessary synapses to help rewire the brain.”

The results were clear: the less sleep the mice had, the more active were the astrocytes. The article quotes lead researcher Michelle Bellesi: “We show for the first time that portions of synapses are literally eaten by astrocytes because of sleep loss.”

In the sleep-deprive mice, “the brain goes overboard, clearing out up to 13 per cent more synapses than normal.”

The scientists found the microglia cells were also active in the sleep-deprived mice, suggesting that “extended sleep disruption may prime microglia and perhaps predispose the brain to other forms of insult.”

Further research is needed, of course, but the idea that the inadequate sleep not only inhibits productive cleansing actions from taking place in the brain but also actually promotes destructive over-activity is certainly provocative.

Exercise and Longevity: Could It Be That Less Is More?

Could There Be a Dog Longevity Pill? And if So, Could It Work for Humans?