Heads or Tails: What Statistical Models Tell Us About the Probability of Living Beyond 110 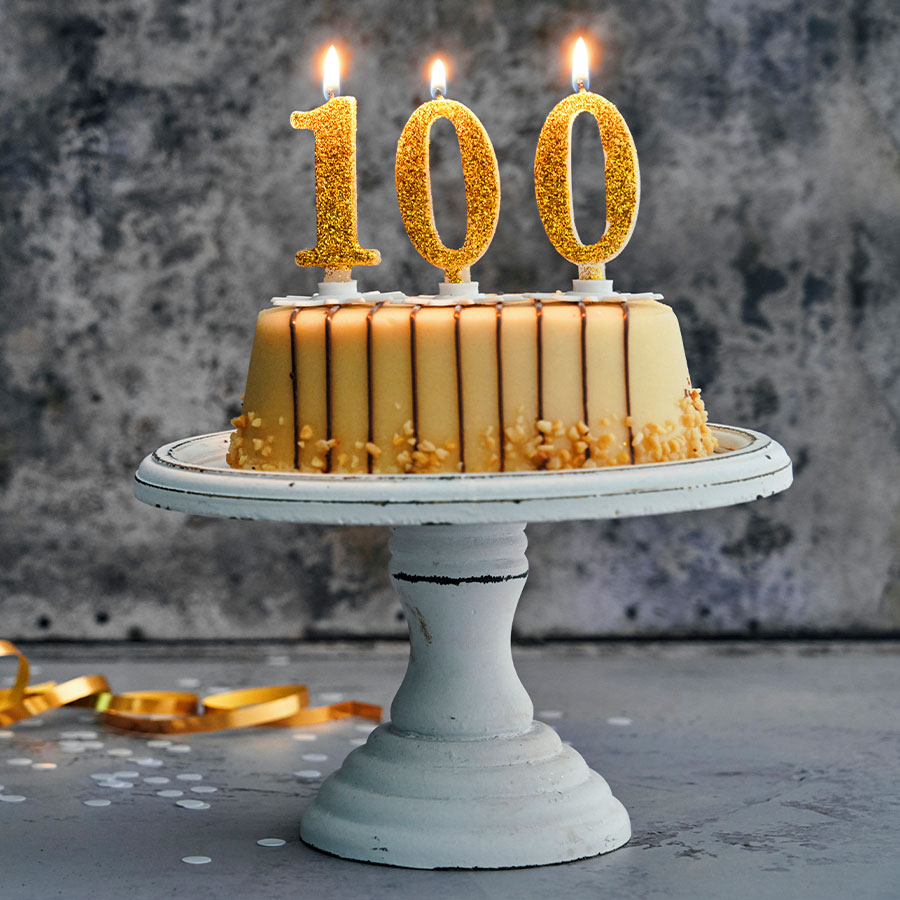 Supercentenarians — people who live beyond 110 — are rare exceptions, leading some to question whether anyone will ever break the official record of the world's oldest person, which currently stands at 122 years old. Photo: GMVozd/Getty Images

On January 17, after the publication of this article, news broke of the death of the world’s oldest person — Sister André — at the age of 118. A French nun, Sister André reportedly died at her retirement home in Toulon after surviving a bout with COVID-19 in 2021. She’d previously lived through both World Wars and the 1918 Spanish Flu. According to People magazine, she “spent some of her final days eating chocolates and sweets and drinking wine.”

The Guinness Book of World Records noted that Sister André also held the titles of oldest living nun (and likely the oldest nun ever) as well as the oldest COVID-19 survivor.

The world’s presumed oldest person, Kane Tanaka of Japan, died in April in her native country at the age of 119. Despite her spectacular longevity, she could not surpass the record set by France’s Jeanne Calment 25 years ago.

What are the chances of this record being beaten?

My area of expertise, a branch of statistics that deals with the modelling of rare events, can provide some answers to such questions.

The Question is, How Many Candidates For a New World Record?

It is worth noting that the phenomenon under study is exceedingly rare: according to the last census, only 0.3 per cent of the Canadian population is centenarian, or just over 9,500 people. That’s less than in Japan, which boasted nearly 87,000 people over 100 years old in 2021.

Only a handful of these centenarians, less than one in a thousand, will reach 110. People who live beyond this age, the “supercentenarians,” are rare exceptions.

Statistical Models to the Rescue

To determine whether or not the longevity record could be shattered, it is essential to build statistical models that describe mortality beyond 110 years.

For this, we need quality data. For example, the age at death of supercentenarians must be validated by analyzing registers and birth certificates, among other things, particularly to identify inconsistencies. This involves archival work: errors are frequent (bad transcription, identity theft, necronyms) and several applications are rejected because of insufficient evidence to establish identity or date of birth with certainty.

The main source of information for my research is the International Longevity Database (IDL), a joint effort of gerontologists and demographers who have recorded the age at death of more than 1,041 supercentenarians from several central European countries, Japan, Canada and the United States.

There are significantly more female than male supercentenarians on record, but this imbalance is shrinking over time in several countries, including the United Kingdom.

Data validation requires going back 150 years, a period when administration and census taking were of mixed quality. Countries that provide data have teams of demographers actively working on longevity, as well as archives that facilitate validation. Without a robust system, the data cannot be used.

Once we have acquired the necessary data on people living beyond 110 years, we can then tackle the modelling of their lifetimes. The simplest statistical model that is compatible with the data is roughly equivalent to a coin toss. If the coin comes up heads, the person will survive until their next birthday; if not, they will die within a year.

This model also implies that the risk of dying is stable and does not depend on the person’s past history. According to our calculations, the life expectancy of a supercentenarian person would be about a year and five months, a very short period.

Surviving from 110 to 122 years, like Calment, would therefore be like tossing 12 heads in a row, an event that occurs less than once in a million. In light of the number of living supercentenarians, it is not surprising that Calment’s record still stands after a quarter of a century.

This makes our initial question all the more intriguing: will Calment’s record ever be broken? If so, what will be the new record? To answer these questions, we need demographic projections of supercentenarians that take into account the world population increase.

Based on these demographic projections and the coin toss model, researchers at the University of Washington have concluded that there is a good chance that Calment’s record will be broken by 2100, but that it is unlikely that the winner will live past 130 years.

Is There a Limit to Human Life Expectancy?

Several scientific studies have argued recently that human longevity is limited. These studies often have one feature in common: they ignore how the data are collected, which skews their conclusions.

While life expectancy varies from country to country, longevity is an intrinsic characteristic of humankind. It is therefore illogical that a Dutch person cannot survive beyond 114 years while a Japanese person has survived to 119 years.

If we compare life to a long-distance race, a limit to longevity would be the equivalent of an insurmountable obstacle at the end of the run. A more logical explanation from a biological standpoint is that the person stops once his or her resources are exhausted.

Extrapolating the maximum age is fraught with uncertainty because of the small number of supercentenarians whose age at death has been validated. The increase in the number of countries offering reliable and validated historical data on centenarians is nevertheless promising for future research.

Our analysis of several reliable databases suggests that a limit to life expectancy would be well beyond Calment’s age, and that it would be surprising if it were less than 130 years.

Having no limit does not mean that a person could live forever: while it is possible to get tails on any coin toss, a long sequence where each throw falls on the same side is unlikely.

Even with the increase in the world’s population, the high mortality rate of supercentenarians limits the possibility of breaking Calment’s record. Only time will tell if the record will be beaten.

Even If You Could, Who Would Really Want to Live to 100? More People Than You Think