Can Use of Hearing Aids Reduce the Risk of Dementia? 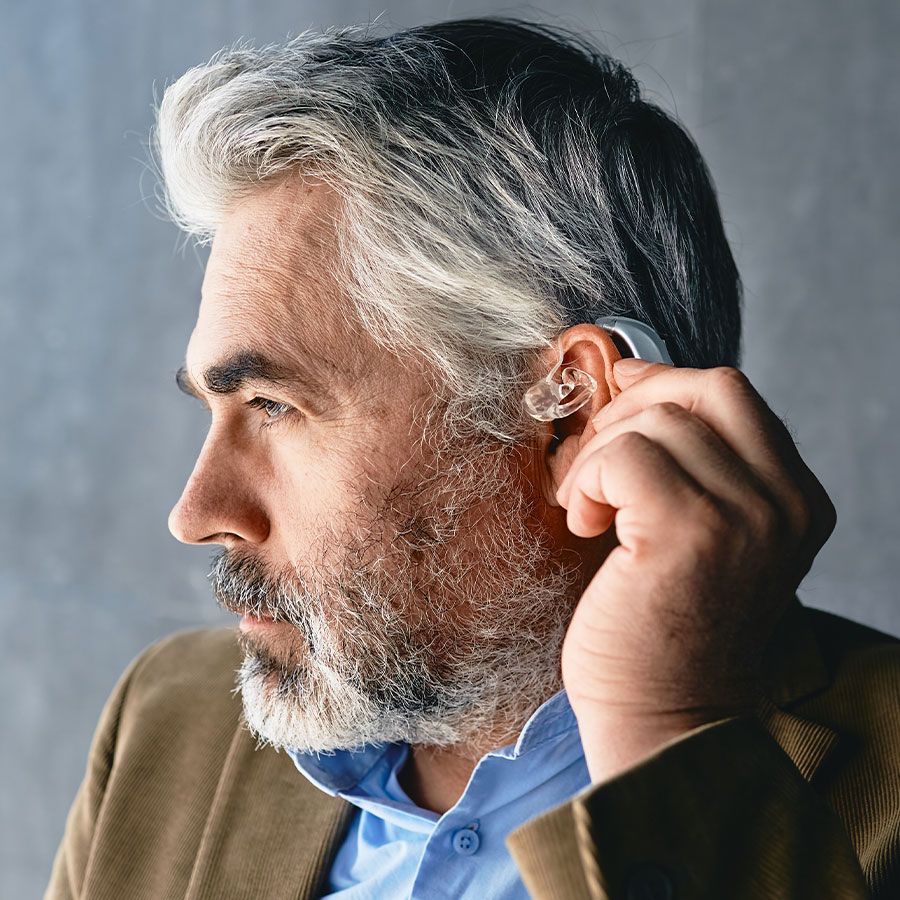 As reported here, researchers in Singapore have reviewed eight long-term studies on adults with hearing problems and found that those who wore hearing aids were 19 per cent less likely to show signs of cognitive decline compared to those who did not.

They then followed by reviewing another batch of studies on hearing loss and found that participants who used hearing aids scored three per cent better on cognitive tests.

To be clear, these relationships are preliminary and the researchers themselves stress that more randomized trials are required.

Even so, the findings do support previous research linking hearing loss to cognitive decline. From the article: “This isn’t the first time hearing loss has been associated with cognitive decline. In fact, a loss of hearing is one of the top modifiable risk factors for dementia, along with smoking, physical inactivity, and obesity. In 2016, Harvard University researchers found that when hearing loss patients used hearing aids, they scored better and faster on memory and attention tests.”

Okay, but can hearing aids actually slow cognitive decline? According to the article, past reviews had mixed results, with some supporting the hypothesis that hearing aids could make a difference and others showing no effect. But, the results of this new meta-analysis are clearer.

How and why could hearing aids be important? From the article: “Dementia is … strongly associated with damage to brain regions that help control language. Hearing aids might therefore work to keep those areas of our noggins active, exercising them almost like a muscle.

“A second theory suggests that people who are hard of hearing use more cognitive power to listen, leaving little energy for them to focus on or remember what they are actually listening to. In this case, hearing aids could reduce someone’s overall cognitive burden, allowing them to focus and remember better.

“Yet another theory suggests that hearing loss makes social interactions harder, leading to loneliness, which seems to be a risk factor for dementia as well.”

It should be noted that hearing aids themselves are becoming much more customized and powerful, as this article summarizes. “In the last five years, hearing aid technology has improved significantly. Standard features now include rechargeable batteries, directional microphones to reduce background noise, feedback cancellation for an easier listening experience, they’re more comfortable and discreet to wear and most are Bluetooth enabled to make self-adjustments through your smartphone.

“The most advanced devices keep track of your physical health, monitor your heart rate, stream the audio from your television, and even connect with your smartphone to take calls. Modern technologies used for monitoring vital signs in wearables, like smartwatches, will soon be applied to hearing aids. Soon hearing aids will monitor one’s blood pressure, identify heart attacks, and include fall detection capabilities. During these emergencies, your smartphone that is connected to the hearing aids will contact first responders with your location and share your status with them.”

So the clunky old hearing aid of the past is rapidly morphing into a very sophisticated health-promoting tool. Definitely a topic I’ll keep following.