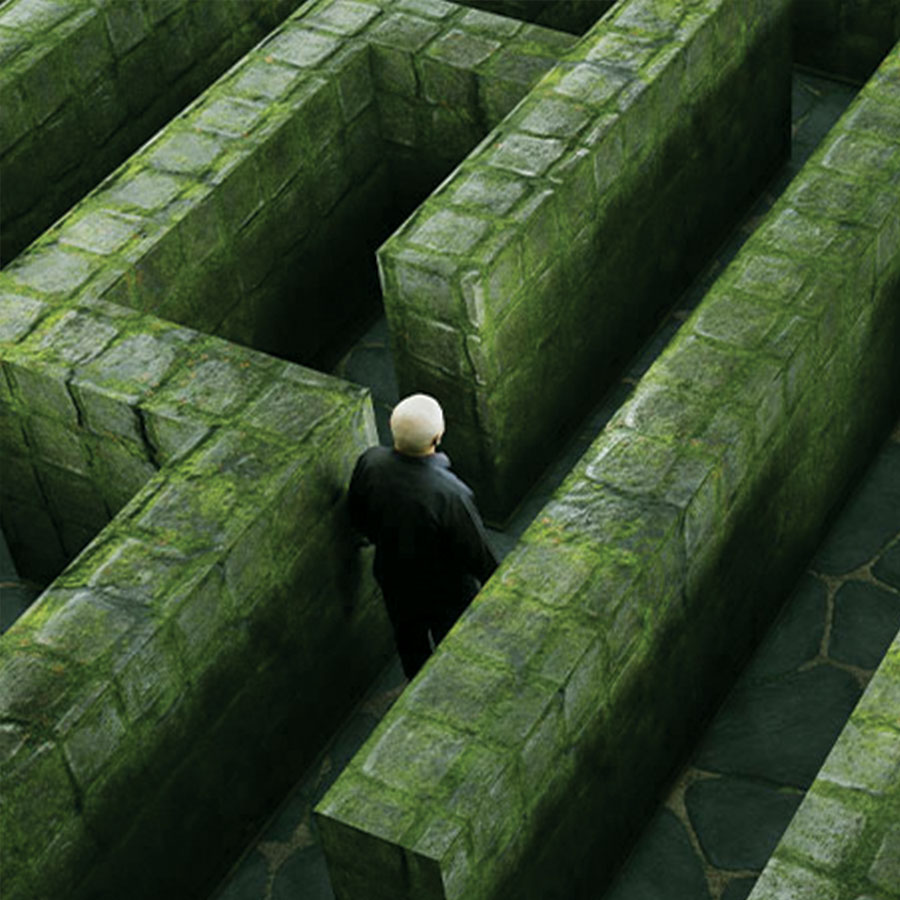 Lecanemab may not do enough, and its rollout could be long and challenging. Photo: OsakaWayne Studios/Getty Images

An experimental drug  has been found that can apparently slow the rate of decline in Alzheimer’s patients.

As reported here, lecanemab is an antibody targeting the amyloid protein clumps associated with Alzheimer’s. In a global trial involving 1,800 people with early stage Alzheimer’s disease, the patients receiving the drug showed a 27 per cent slower disease progression than those who received a placebo.

In the study, the progression of the disease was tracked “using the clinical dementia rating scale, which scores the patients on cognition and ability to live independently. The participants’ brains were also scanned for the two proteins commonly associated with Alzheimer’s disease: amyloid and tau.”

In both groups, lecanemab and placebo, Alzheimer’s scores worsened during the course of the study, but the rate of decline was slower for those who received lecanemab.

“For the first time, we have a potential treatment that has a demonstrated effect on both the symptoms and underlying pathology of Alzheimer’s disease. These results are a breakthrough in the search for a treatment for this devastating disease and give a strong indication that the course of the disease can be altered.”

However, there are some important “buts”:

In many ways, this story exemplifies some of the challenges in reporting so-called breakthroughs — particularly challenges for laymen like me. The news is often a combination of exciting new potential plus not-so-fast reality. Overall, my mood is resolutely optimistic, because the sheer quantity of new discoveries (even if many are embryonic and require much more work, or don’t pan out at all) increases the odds of exciting new solutions.

The manufacturer has applied to the U.S. Food and Drug Administration for accelerated approval of lecanemab, with a decision expected next month. I’ll keep an eye on the progress.

Could There Be a Dog Longevity Pill? And if So, Could It Work for Humans?