How to Age Well From Author Camilla Cavendish 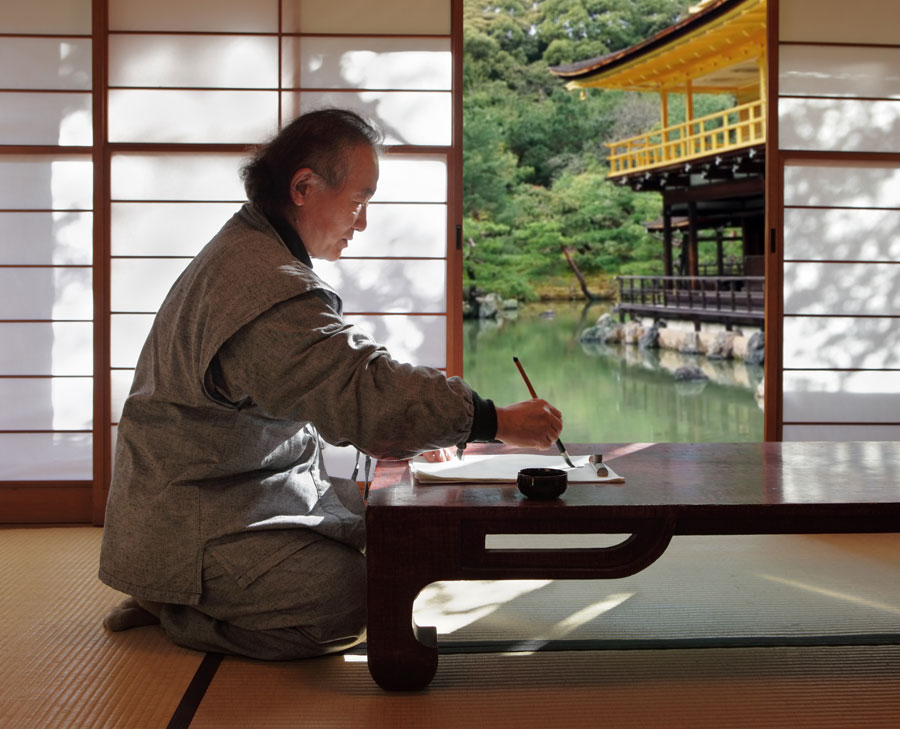 Camilla Cavendish believes living longer can be done better. And the award-winning British journalist criss-crossed the globe for two years in search of how for her book Extra Time: 10 Lessons for an Aging World.

Cavendish credits her parents for inspiring the book. Although they lived long lives — her mother died in 2014 at 79 and her dad two years later at 86 — she was motivated by the poor quality of life they experienced in their later years.

Before she died of dementia, Cavendish’s mother suffered with increasingly complicated health issues, including Type 2 diabetes. Her father, on the other hand, was physically healthy, but failed to embrace aging with a positive attitude. She feels his life “just shrunk way too early.” In the book, she points to Japan, home to one of the world’s Blue Zones. These are five places identified in 2005 by journalist Dan Buettner as hot spots for human longevity. He found people lived longer, happier and healthier lives in Okinawa, Japan; Sardinia, Italy; Nicoya, Costa Rica; Ikaria, Greece, and Loma Linda, California.

In Japan, people over the mandatory retirement age of 60 can participate in casual work at Silver Centres, originally developed in 1975 by a retired Tokyo professor. Cavendish believes the program contributes to what the Japanese call ikigai, or “reason for being.”

“It’s connected them with the community and it’s provided them with purpose,” Cavendish says. “And we’re not terribly good at that. We get older people together in kind of an artificial way — to play games or share food — and certainly my parents shied away from that. But they wouldn’t have minded being asked to do something helpful.”

Silver Centre members can choose from a variety of tasks, everything from tidying local parks to guiding tours to calligraphy for local businesses.

No Desire to Retire?

Her own parents shirked retirement. Her father, a writer, wrote till near the end of his life. And her mother, for fear of mandated retirement, started lying about her age as she got older. For people who enjoy their work and miss the social contact it offers, health can suffer after retirement, Cavendish notes in the book. And she says governments have moved only “gingerly” to raise pensionable ages in response to longer life expectancies and the need or desire to work longer.

“We need to shift our attitudes about what age is. But it seems to me that it’s already happening. Look at the presidential primaries in the U.S., my god, the age of some of the candidates,” she says with a laugh. “I think we’re breaking the stereotype simply by having people in public positions that are obviously an awful lot older than they used to be.”

And it’s a fallacy that an older workforce leaves less space for younger workers. Cavendish says economists have found that when people work longer economies can grow, leading to more demand in the job market.

The U.K., for example, could add a nearly nine per cent increase to its GDP if it matched the employment profile of New Zealand, where 78 per cent of 55- to 64-year olds are in the workforce. She praises New Zealand and Nordic countries for age-friendly employment models that include flexible scheduling and digital skills training.

Exercise Is the Magic Pill

Working longer may not be for everyone. For people who hate their jobs, Cavendish points to evidence that they can benefit from moving on, especially if they spend retirement improving their physical fitness.

In fact, retired or not, fitness is key. After mining the science, querying the experts and even trying one of several supplements showing promise for better, longer life — all covered in the book — Cavendish concluded that to age healthier we have to exercise.

“I have become much more committed to exercise. I’ve always exercised but I now am so convinced that aerobic exercise on a daily basis is really protective against so many diseases that I’m trying to do that every day.”

Cavendish cites a report by London’s Academy of Medical Royal Colleges in which lack of physical activity is listed alongside smoking, poor nutrition and alcohol excess as the top four causes of preventative illness. And why aerobic exercise? Again, it’s in the research.

In the same report, authors concluded that 30 minutes of moderately intense exercise, five times a week, can reduce the risk of developing heart disease, stroke, Type 2 diabetes, some cancers and even dementia.

Incidentally, cancer and heart disease rank first and second in leading causes of death in Canada. Stroke comes in at fourth place, diabetes in seventh and Alzheimer’s disease — the most common form of dementia — is eighth on the list.

Go Your Own Way

Cavendish, now 51, says she met people all over the world who, like her, want more from their extra time — and they’re not waiting for governments to lead the way.

She uses the example of a group in Boston where neighbours formed a community group to help each other age in place, rather than move into assisted living as they get older. Their model has been adopted in more than 150 other communities.

“So there’s an awful lot of inspiration that if you want to change, you can get together and do it,” she says. “That’s partly why I wrote the book, to show people that there’s another way to do things.”