Parkinson’s Disease: What It Is and How It Can Be Managed 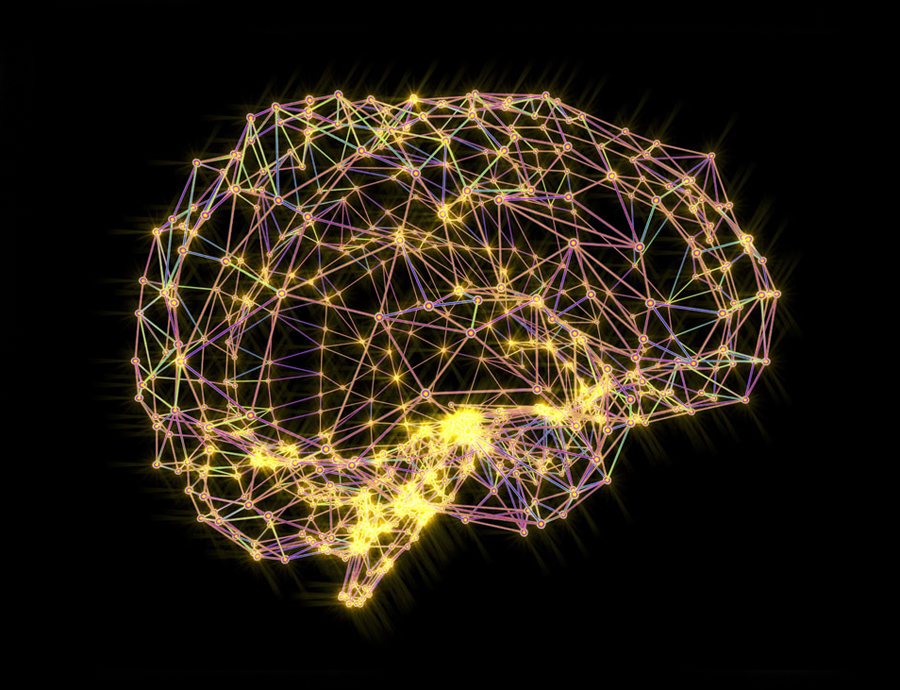 April is Parkinson’s Disease Awareness Month. Here, what you need to know about Parkinson’s – what it is and how it can be managed.

Right now, more than 100,000 Canadians suffer from Parkinson’s disease. And due to the aging baby boomer population, this number is expected to rise dramatically. While the average age of diagnosis is 60, this disease can affect people in their 30s and 40s as well. It takes its toll on sufferers, of course, but also those who care for them.

What is Parkinson’s and how can it be managed? Here’s a primer.

What is Parkinson’s disease?

Parkinson’s disease is a progressive brain disorder that often impairs the sufferer’s motor skills and speech. Its key components include muscle rigidity, tremors and a slowing of physical movement which can become a loss of movement. Other symptoms can include cognitive impairment and language problems.

Parkinson’s isn’t a new disease. In fact, it was first formally described in An Essay on the Shaking Palsy, published in 1817 by James Parkinson. The disease has probably existed for many thousands of years as it shows up in other accounts. Its symptoms and potential therapies were also mentioned in the Ayurveda, the system of medicine practiced in India as early as 5000 BC, and in the first Chinese medical text, Nei Jing, which appeared 2,500 years ago. More recently, actor Michael J. Fox [Zoomer cover, April 2010] , who suffers from the disease, created a foundation to push for a cure in this century and brought the public’s attention to the disease.

Despite this long history, the root cause of Parkinson’s still hasn’t been discovered. Some studies suggest it has a genetic component, but it may be triggered by the environment. In February 2011, scientists found hope in the discovery of five new genes (in addition to the previously discovered six) that are linked to the disease. However, experts warn the relationship between genes and environmental exposure is a complex one that still requires a lot of investigation.

What experts can say for certain is that symptoms are related to a lack of dopamine production in the brain. (Dopamine is a neurotransmitter related to adrenaline, and it is linked to movement, emotional response and the capacity to feel pleasure and pain.) When the cells in the brain that produce this chemical die off, the symptoms of Parkinson’s disease start to appear.

Parkinson’s disease usually begins with subtle symptoms, although it progresses at different rates in different people. Typical symptoms include:

However, each patient’s experience is unique. People may also experience:

Other symptoms include urinary problems, skin problems, and sleep disruptions. Reduced facial expressions and speaking in a soft voice are also indicative of Parkinson’s.

The prognosis for the disease varies from person to person. Some people experience only minor motor dysfunction while others can become severely disabled.

Unfortunately, there is no cure yet for Parkinson’s disease so treatment plans target symptoms instead. Because symptoms change over time, finding the right treatment can be difficult and may require the expertise of several specialists.

Medication is often the first line of defence. The first approved treatment for Parkinson’s is a drug called levodopa, or l-dopa. This drug becomes dopamine in the brain and often provides an appreciable lightening of symptoms. However, over time it can become less effective and patients require higher doses. The drug itself also causes tics, involuntary movements and hallucinations in some patients.

Medications aren’t the only methods for treatment. A healthy diet, regular exercise, stress management and counselling all play a role in managing the disease. Physical, occupational and speech therapy are also often helpful for the Parkinson’s patient. For very serious cases, there are some kinds of brain surgery which can help to stop the progression of the disease.

Research continues to provide more understanding of Parkinson’s disease as well as direction for a cure. Studies have occurred or are taking place to examine the role that genes, certain toxins and inflammation may play in the development of the disease. Other research targets therapies that may help, including gene therapy and the use of stem cells to replace the dopamine-producing cells that no longer function in the Parkinson’s patient.

There is still a lot of research to be done, but discoveries made investigating one disease often apply to another. For instance, research on treatments for Parkinson’s disease could also apply to another age-related illness, Alzheimer’s disease.

While experts continue their research, the rest of us can increase our awareness and be involved in fundraising. For more information about Parkinson’s Disease and fundraising efforts, visit: