Joe Biden at 80: After Historic Midterm Wins, What Does the Future Hold for America’s First Octogenarian President? 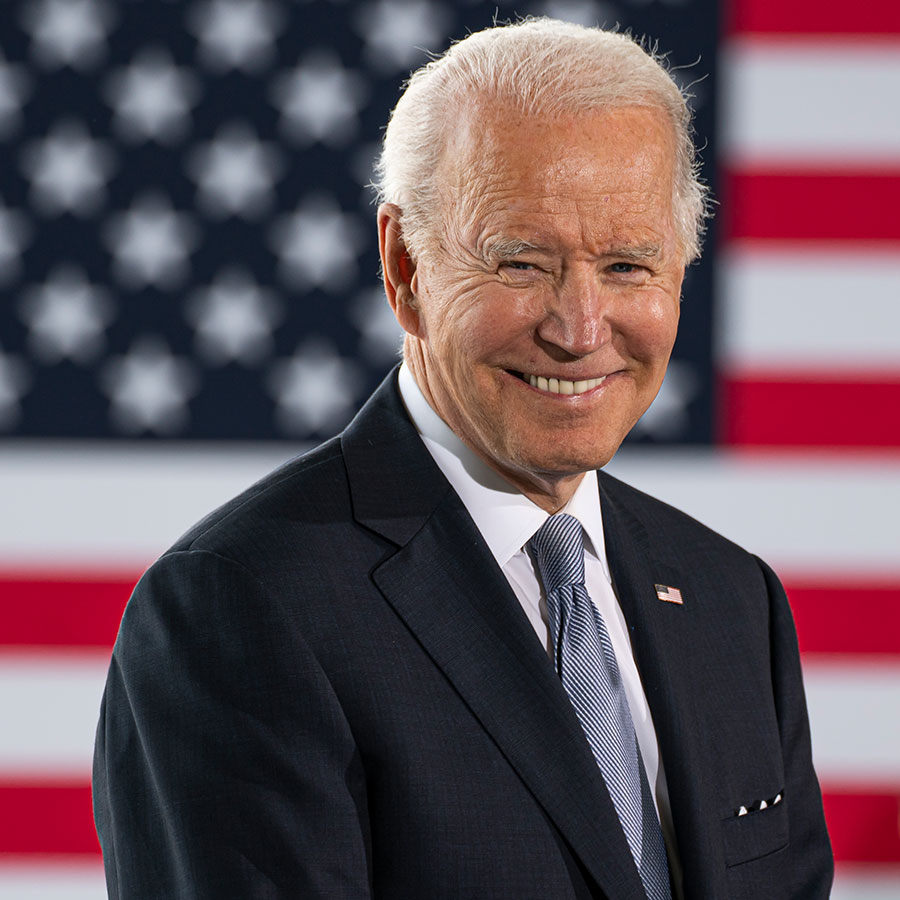 Joe Biden is once again set to make history. This Sunday, Nov. 20, the U.S. president turns 80 — the first POTUS to ever reach the octogenarian milestone while on the job.

In fact, the next closest to reach the mark was Ronald Reagan, who left office at the end of his second term at age 77 — a year younger than Biden was at the beginning of his historic first term, when he became the oldest president ever inaugurated.

Biden, of course, has endured charges of being too old for the task of running the country: the embarrassment of gaffes during speeches every so often and the label “Sleepy Joe” from political rivals. But as he reaches age 80, Biden, rather than turning out to be an old, out of touch president, has proven something of a generational bridge, galvanizing youth in America behind his legislative agenda and delivering huge for Democrats in a midterm election where the notion of a Republican “red wave” had become accepted wisdom among many political watchers.

The president had seen his popularity among Gen Z voters drop earlier in the year, but he connected with the critical youth vote both by touting important issues that resonated with them — namely, reproductive rights and student loan forgiveness — leading the Democrats in providing a stark contrast to a Republican party bent on gutting everything from abortion access to voting rights on a national level.

“The president’s party avoided crushing defeat in part thanks to young voters and women, who ranked abortion rights high on their priority list. Mr. Biden’s student loan forgiveness plans also likely invigorated young voters to turn out for his party,” the Telegraph noted recently. “One in every eight voters were under 30 and they backed Democratic candidates by wide margins, according to early exit polling and AP.”

The historic midterm wins, which saw Democrats retain control of the Senate while also nabbing crucial governorships and Secretary of State seats in races against election denying supporters of the last president, stands as one of the signature achievements of Biden’s presidency so far.

It feels like a moment for “Aviator Joe,” as the New York TImes dubbed the president, with author and political strategist Lis Smith telling the publication, “You know Joe Biden is having a good day when he wears his aviators.”

Biden is, in many ways, like his favourite aviator glasses, a classic. He’s a man who was both the sixth-youngest U.S. senator ever and the oldest incoming president in history, winning his first election at age 29 and his most recent at 78. His gentle yet principled appeal has endured through numerous generations and continues to the youngest American voting class today.

It’s the sort of appeal, following the recent midterm elections, that already has some government officials calling for a Biden 2024 re-election run.

And that’s where the question of his age really comes into focus. Polls have shown young voters, who were key to Biden’s 2020 election win, shying away from a re-election bid, which would come at age 82 and see him hold office through age 86 if he were to win.

As well, there’s the recent stepping down of Nancy Pelosi, at age 82, from her role as House Democratic Caucus leader, which included her declaration that “For me, the hour’s come for a new generation to lead the Democratic Caucus that I so deeply respect.” And House Majority leader Steny Hoyer, 83, also stepped away from the leadership race, causing many to peg  Hakeem Jeffries, a sprightly age 52 by comparison, as the favourite to fill the vacancy.

That generational baton-passing in the House could serve as an omen for the pressure Biden may face to step aside in favour of a younger Democratic contender in the 2024 presidential election. Biden, at times, was criticised for not exuding the same level of energy that rival Donald Trump, then-74, showed during the 2020 election campaign.

Biden still won, of course, but the question remains how he might perform in a 2024 campaign — even in a rematch against Trump, who has already declared his own presidential run at what would be age 78, the same age Biden was in 2020. But, hypothetically, if Florida’s Republican Governor Ron DeSantis opted for a presidential run — either challenging Trump for the Republican nomination, or replacing Trump following a criminal indictment — it would pit Biden against a 46-year-old opponent who would likely aim to exploit the president’s age, which is almost twice his own.

And Biden himself did declare in 2020 that “I view myself as a bridge … there’s an entire generation of leaders you saw stand behind me. They are the future of this country.”

So the question remains — what sort of bridge will Biden turn out to be: a sturdy, immovable structure, or a swing bridge that gives way to another leader?

The answer remains unknown for the time being. What we do know is that Joe Biden is turning 80 and he’s successfully bridged the age gap in America to appeal to young voters — no easy feat in a time of generational culture warfare — and helped ensure democracy lived to see another day.

And that seems reason enough to break out the aviators and celebrate.