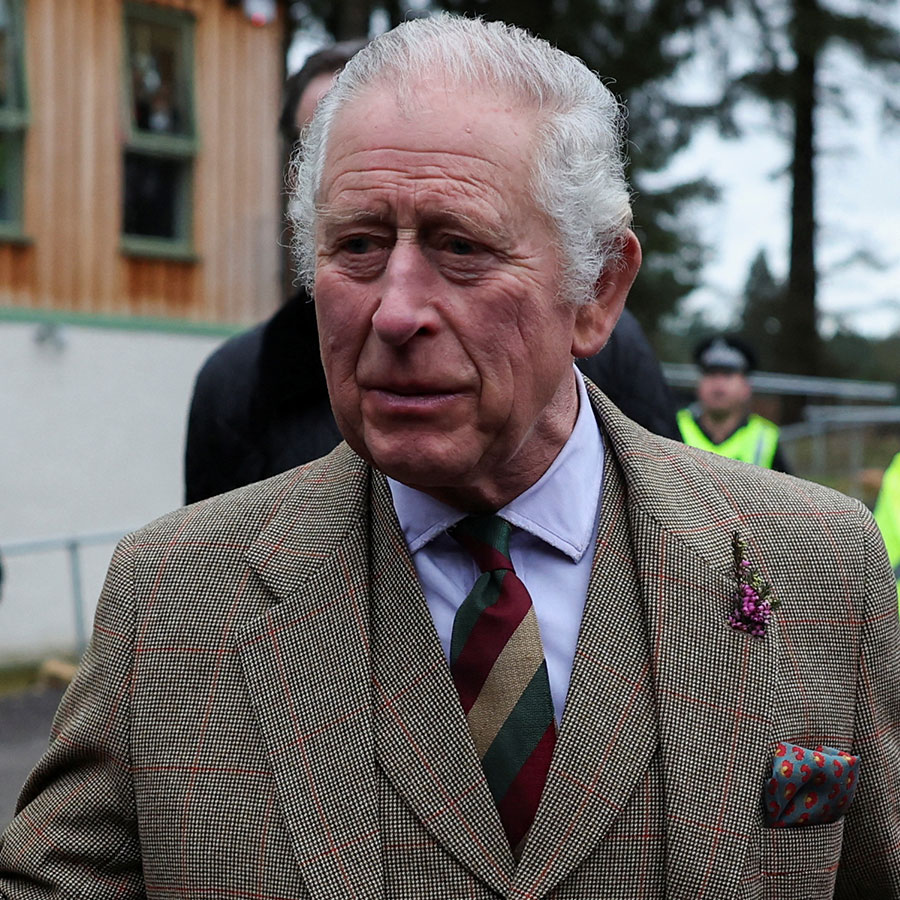 King Charles speaks during a visit to the Aboyne and Mid Deeside Community Shed in Aboyne, Scotland, on Jan. 12, 2023. Photo: Russell Cheyne/File Photo/Reuters

King Charles told the British government he would like an expected surge in profit from a 900 million pound ($1.1 billion)-a-year wind farm deal for his Crown Estate to go to the “wider public good” rather than to the Royal Family.

Under agreements announced on Thursday, the Crown Estate will lease sites for six new offshore wind projects that are capable of generating enough green electricity to power more than seven million homes by 2030.

The leases are collectively worth almost 900 million pounds a year according to Crown Estate financial data, following a bidding frenzy for the sites among companies such as oil majors BP and Total Energies.

A spokesperson for Buckingham Palace said King Charles’ treasurer, known as the Keeper of the Privy Purse, had written to the Prime Minister and Finance Minister “to share the King’s wish that this windfall be directed for wider public good, rather than to the Sovereign Grant”.

Under an agreement with the government, the Royal Family receives a “Sovereign Grant” that covers the running costs of the royal households and travel expenses. It is based on 15% of surplus revenue from the Crown Estate — a property portfolio belonging to the monarchy.

The portfolio includes virtually all of the seabed around the United Kingdom, some of the most expensive land in London and city shopping centres.

Sharing the wind farm windfall would happen through “an appropriate reduction” in the proportion of the Crown Estate surplus that funds the Sovereign Grant.

The Sovereign Grant was last year worth 86.3 million pounds ($107 million) and the value of the property portfolio would be expected to rise as offshore wind becomes a key factor in Britain’s renewable energy production.

Charles, who became king in September after the death of his mother Queen Elizabeth, referenced the cost of living crisis facing many in Britain when he made his first Christmas address to the nation.

Millions of people are struggling with their finances as the cost of energy, food and mortgages rise, prompting workers across a vast range of sectors to go on strike.

While polls show that more than 50% of the country feel positively towards the Royal Family, headlines showing that their income had risen during an economic downturn could have proven difficult.

King Charles Invokes Late Queen in Christmas Message, Plus Photos of the Royal Family at Sandringham