Charles III and the Future of the U.K. Monarchy: Looking Abroad for Clues 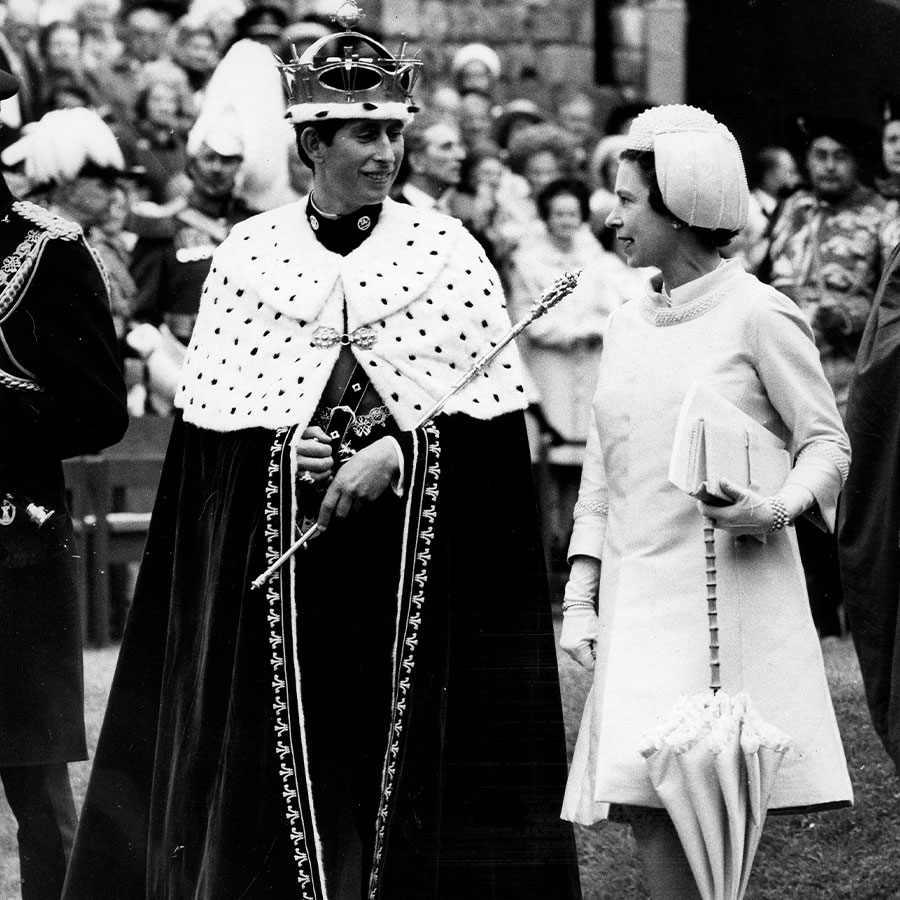 King Charles III takes the throne at an uncertain time for the British monarchy. Republicanism is on the rise, both in the U.K. and across what is left of the Commonwealth. Meanwhile the withdrawal of three family members from royal duties — the Duke and Duchess of Sussex by personal choice, and Prince Andrew by order of his late mother — has already changed the royal landscape in Britain.

The new King meanwhile, has long made it clear that he envisages a “slimmed down” version of the Royal Family.

Monarchy is rarely static, and over time the role of any monarchy will adapt to broader constitutional developments. To understand what to expect from the British monarchy in the years ahead, we may want to look to the other 43 countries that currently have a monarch as their head of state (15 of which share the British monarch).

These can be loosely grouped into four categories: ceremonial, constitutional, strong and absolute.

Some monarchies occupy a solely ceremonial role, with no scope for the monarch to exercise any form of decision-making power. The role of these monarchies is often strictly outlined in the constitution and is restricted to providing the necessary ceremonial formality decisions to take effect.

The Japanese constitution states that: “The Emperor shall perform only such acts of state as are provided for in this Constitution and he shall not have powers related to government.” The emperor appoints the prime minister only after they have been chosen by the Diet (the Japanese legislature).

In theory, these monarchs have considerable political powers under their countries’ constitutions, but in practice, constitutional conventions and other rules considerably reduce the role of the monarch to a formality. For example, anyone reading the Danish constitution may get the impression that the monarch runs the country: they are given “the supreme authority in all the affairs of the Realm”. They not only appoint the prime minister, but decide the number of ministers and what each does.

In practice, the monarch acts on the advice of the government of the day, with the role of the monarch heavily regulated by constitutional conventions. Given that during their reign, the monarch will have to deal with politicians from different parties, they must be politically impartial otherwise they risk being drawn in controversy.

The U.K. currently has the same arrangement, where “cardinal convention” requires that the monarch acts on the advice of ministers. But beyond this, the monarch retains some key (albeit constrained) powers which they exercise.

Take for example, the appointment (and in theory the dismissal of) the prime minister. Convention requires that the monarch appoints the MP who has the confidence of the House of Commons to lead the government.

This is a variation of constitutional monarchies, typically found in small (or micro) states, such as Monaco and Liechtenstein. The constitution grants significant powers to the monarch, which they go on to exercise personally. In Monaco, executive power is exercised “by the highest authority of the Prince”, supported by a minister of state and six-member council of government who advises the prince.

Legislation is enacted by national council, but the prince must also sign any legislation. The level of direct involvement of the monarch can be extensive, for example, the Prince of Monaco has the personal prerogative to decide who is to be granted citizenship of the micro-state.

These include Oman, United Arab Emirates (U.A.E.), Eswatini (formerly known as Swaziland and Brunei, which have monarchs who dominate the political life of their kingdoms.

Another example is Saudi Arabia, where the king, Salman bin Abdulaziz Al Saud is also the prime minister, and appoints the council of ministers. The consultative assembly can propose laws, but the king chooses whether to enact them as a royal decree. Usually, the most important ministries are held by other members of the royal family.

Of particular note is the crown prince, Mohammed bin Salman, who exercises considerable executive power. He is widely seen as both reformer and authoritarian figure, ruthlessly repressing political dissent and corruption while also increasing other freedoms – for example, removing the ban on female drivers.

The British constitution has evolved from an absolute monarchy, under which the monarch enjoyed complete power over his “subjects”, to an arrangement by the Victorian era which writer Walter Bagehot famously called a “disguised republic”. The question now is whether that evolutionary process has ended.
For clues as to what a “slimmed down”, less formal monarchy might be like, it is natural to look towards Europe.

In Sweden, King Carl Gustaf removed five of his grandchildren from the royal house, meaning they were not expected to conduct royal duties. To some extent, this has already happened with the withdrawal of Prince Harry and Prince Andrew from public life. In time, this could go further.

It would be natural for older royals such as Princess Anne and Prince Henry, Duke of Gloucester, to undertake fewer duties.

This carries the implication that the future may see the royal family doing less. This could cause disappointment and dissatisfaction. This is a concern in Spain, which has a small royal family, comprising the king and queen and their two young daughters, to serve a country of 47 million people.

The risk is that the monarchy retrenches into a London-based institution at a time when the political geography of the UK is becoming more dispersed. The U.K. is a union of four nations, each with its own political centre. As a U.K.-wide institution, the monarchy must reflect this.

The fact that over the next few days, the King will travel to Belfast, Edinburgh and Cardiff indicates that this point is understood. However, it’s not clear how easy this is to reconcile with slimming down. In addition, there are the needs of the 14 other nations of which King Charles III is now head of state.

The King has had the longest wait of any heir apparent to accede to the throne in British history. He has had time to think deeply about how to refashion the monarchy and maintain public support for it as a ceremonial institution at the centre of British public life, providing an anchor at a time when the pace of change is bewildering to many. If he succeeds in this task, Prince William and his heirs will go on to inherit a truly modern monarchy fit for the rest of the century.

The End of An Era: The Incredible Life and Legacy of Her Majesty Queen Elizabeth II, Who Has Died at 96