U.K. Declares Extra Bank Holiday on May 8 for Coronation of King Charles III 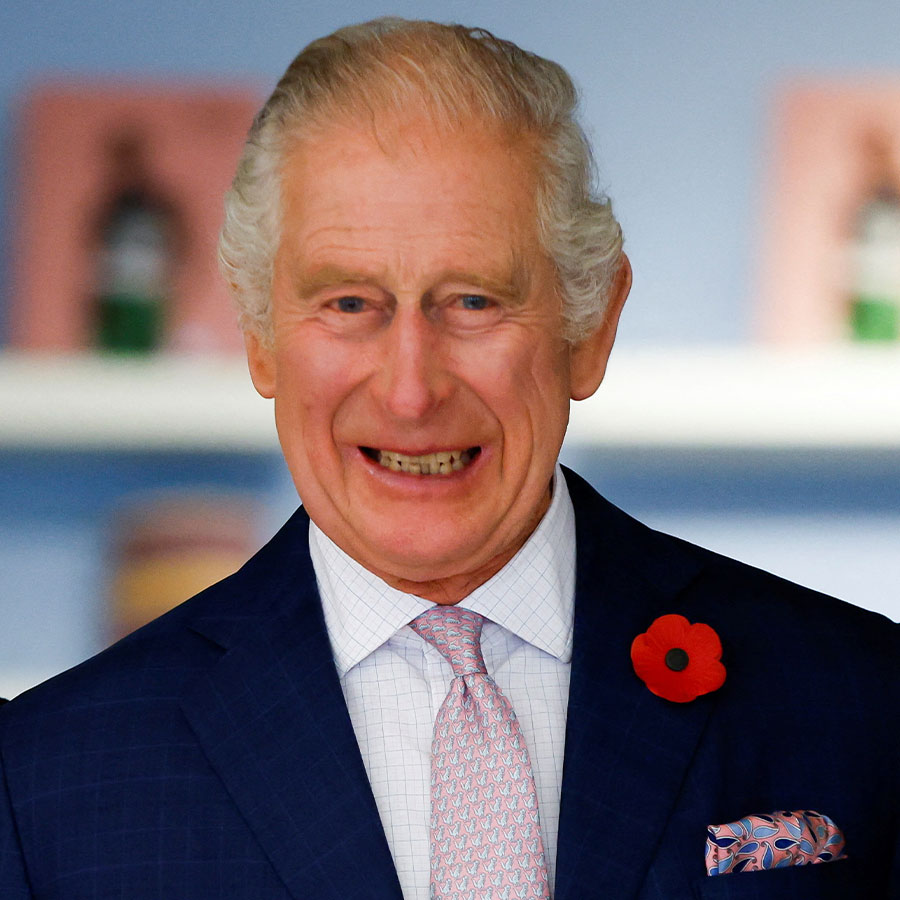 British Prime Minister Rishi Sunak said the crowning of King Charles III will be celebrated with an extra bank holiday across the country on Monday May 8, shortly after the coronation itself on 6 May.

Charles, 73, automatically became King on the death of his mother Queen Elizabeth in September, but the grand coronation ceremony for him and his wife Camilla is taking place next year.

The late Queen’s coronation in 1953 was accompanied by an extra bank holiday and granting one in 2023 would follow that tradition, said the Prime Minister’s office, giving time for families and communities to enjoy the historic event.

“The coronation of a new monarch is a unique moment for our country,” Sunak said in the statement on Sunday. “In recognition of this historic occasion, I am pleased to announce an additional bank holiday for the whole United Kingdom next year.”

The ceremony will take place at London’s Westminster Abbey and will follow the traditional pageantry used for anointing monarchs over the last 1,000 years.

Kings and Queens of England, and later Britain and the United Kingdom, have been crowned at Westminster Abbey since William the Conqueror in 1066. Charles is the 41st monarch in a line that traces its origins back to William, and he will be the oldest monarch to be crowned.

Charles is King and head of state not only of the United Kingdom but of 14 other realms including Australia, Canada, Jamaica, New Zealand and Papua New Guinea.

This year, Britain has had two extra bank holidays, one to celebrate the Queen Elizabeth’s Platinum Jubilee in June, and the second on the day of her funeral in September.