Music for Tripping: From Igor Stravinsky’s Paris to David Bowie’s Berlin, Classic Songs That Will Transport You 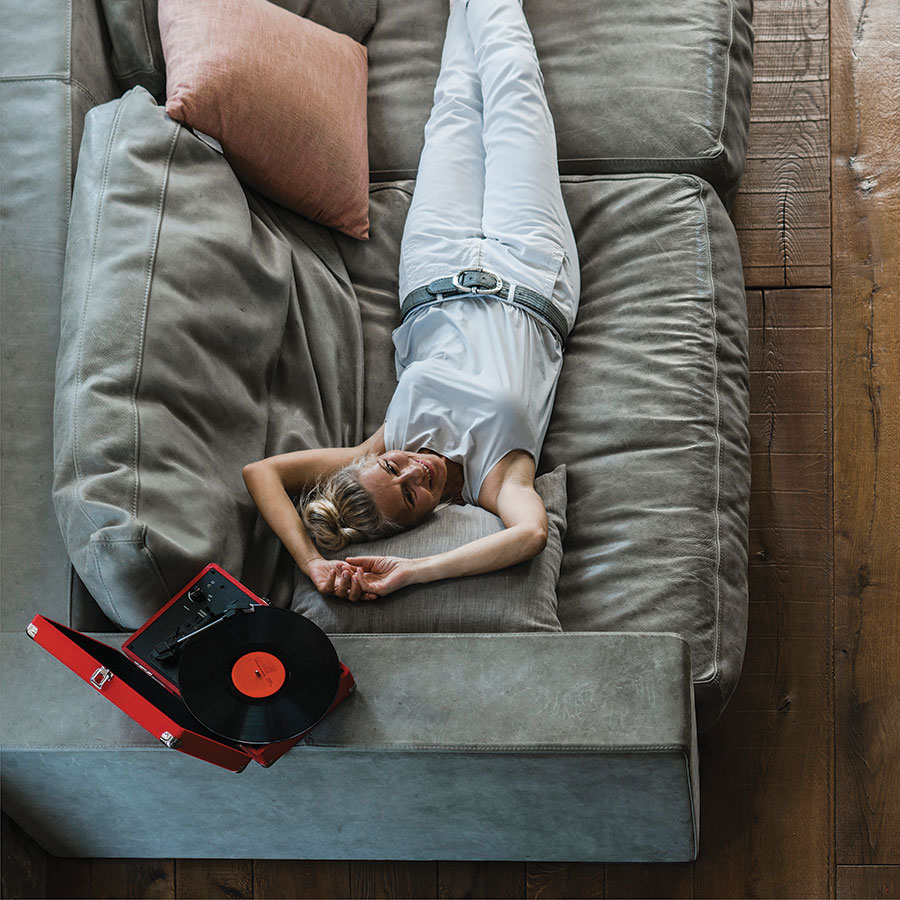 Music, like books and films, can magically transport you to another time and place. Photo: Westend61/Getty Images

When travel is difficult or out of the question, I like to take a little musical journey on my own and transport myself with songs. It’s a nice way to travel – or to prepare for the next trip.

Here are five favourite albums that take me to somewhere real or imagined.

Brooding, exotic, bordering on obscene — to a 1913 Paris audience, anyway — The Rite of Spring conjures myriad visions and emotions triggered by thoughts of foreign lands, pagan customs, random spookiness and perhaps just a little bit of ritual sacrifice. Stravinksy was Russian, and he wrote this ballet for the Ballet Russe under choreographer Vaslav Nijinksy, to be performed in Paris. The music is dissonant, cacophonous at times, rhythmically complex, and almost entirely unconventional. The spirit of the performance overwhelmed its opening-night audience — whether rioting actually occurred or not is unclear. Either way, this music takes me to many places at once … all mysteriously dreamlike and fantastical. If I could time travel, I’d be there on the Champs d’Elysées for opening night — not knowing what to expect but pretty sure it was going to be remarkable.

The album starts out with the sound of a train pulling out of a station – so if this doesn’t evoke the spirit of rail travel in an irresistible audible format, I don’t know what will. From David Bowie’s “Berlin” period — he recorded three albums while living there, each with a stark and minimalistic grit — Station to Station is nonetheless one of Bowie’s most tender albums, featuring radio hits “TVC15” and “Golden Years” along with heart-wrenching ballads “Wild is the Wind” and “Word on a Wing.” This is Bowie on his way somewhere — we’re not really sure where, but let’s tag along for the journey.

Best lyric: “For my heart is like the wind … and wild is the wind.”

Before I ever had the chance to visit London, the Clash’s seminal 1979 album represented  a rather stark image of a post-punk metropolis and the kind of working-class dissent that a young man living in Canada could only imagine. The lyrics are earnest, idealistic and critical of, well, everything –  but the beat cannot be denied. It’s punk with dancing shoes – and the London I finally visited a decade later was everything I expected. A city full of music, chaos, pubs and museums. And lots of cheese shops. My kind of town.

I challenge anyone to listen to this record and not think about floating away … on a raft into an azure sea (as Lorde does in one of the videos), or in a hammock in your backyard, or in the furthest reaches of your mind. Enjoy the lyrical references to trips both real and imagined, and sway to the rich orchestrations, angelic voices layered in intricate harmony and the eminently danceable grooves that are the essence of the young New Zealander’s signature style. A good trip is guaranteed.

When I want to visit New York, I put on this gem from the golden age of hip hop and start moving. (I wouldn’t call it dancing.) I’m immediately transported to a 1990 NYC and a city pulsing with energy and tension — and music of all kinds, from Latin to R&B to jazz and, of course, hip hop. All of this is captured brilliantly in the Spike Lee movie Do the Right Thing, which uses much of this album as its soundtrack. There’s a strong societal message to be sure but Lee’s movie and PE’s record leave an impression of hope. The record is pulsing, confrontational, thought-provoking and danceable — as any good trip should be.

David Bowie: Music Legends Uniting for Virtual Birthday Concert While His Wife, Iman, Opens Up About His Death