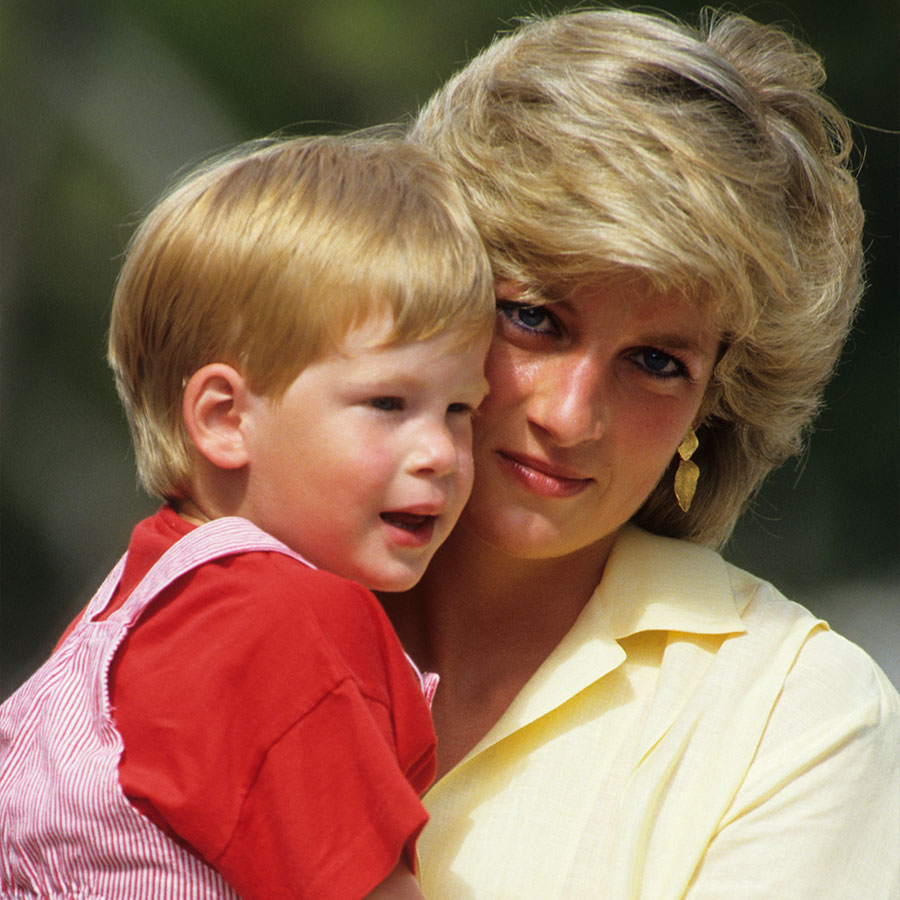 “The thought of her, as always, gave me a jolt of hope, and a burst of energy. And a stab of sorrow.”

Prince Harry’s reflection on his mother Princess Diana, who died unexpectedly when he was just 12 years old, appears in his memoir Spare, released officially last week.

In fact, the bestseller is marketed as a story about the “eternal power of love over grief”.

The book’s revelations, retold in high-profile TV interviews and featuring in his Netflix series, are the subject of much media coverage. These revelations chart the prince’s experience of mourning the traumatic death of his mother in public, media intrusion, and its long-term impacts.

On face value, Prince Harry may share typical symptoms of people suffering “complicated grief”. But not everyone agrees with how he “shows” his grief so publicly. The Myth of ‘Time Healing All Wounds’

It’s been more than 25 years since the traumatic death of Prince Harry’s mother after a car crash in Paris. And with his family’s immense privilege, it’s easy to assume the need to explore the layers of grief that shape his experiences has passed its use-by date.

But the idea of “time healing all wounds” is a myth. Pain is ongoing. And by silencing someone’s pain, this can worsen it. The public, health professionals, the media and family can all silence someone’s grief by minimizing discussions about the impact of losing a loved one.

Twenty years working with grieving people and researching grief reminds me of the countless people in my counselling rooms reflecting on the stinging words someone says to them: “it’s time to move on”.

Counsellors urge people to make meaning of the life lost with those still living. This can involve sharing memories with family members about the person lost, remembering happy times, imagining their inclusion in life currently, and always creating space for conversations about their absence.

If people struggle to make meaning of the new life they are forced to live due to their loss, this can lead to long-term reactions known as complex or complicated grief.

What is Complicated Grief?

Complicated grief is a severe, persistent and pervasive longing for the deceased. If the death is sudden and unexpected, the prolonged impact will be greater.

People who experience this intensity of grief struggle to engage in everyday life. This profound distress can affect their physical and mental health, and the relationships around them, for years.

Prince Harry has been candid about his struggles with mental health since his mother’s death and his fractured relationship with his wider family. He’s openly admitted to drug use to help him cope with his loss. We see these types of effects on people suffering with complicated grief, as well as the associated trauma when the loss is sudden.

He Was So Young

Grief isn’t just about what who was lost, but when the loss occurred.
Prince Harry was just 12 years old when his mother passed away.

Psychologist and psychoanalyst Erik Erikson tells us this period of development between childhood and adolescence oscillates between a child seeking a sense of identity versus confusion about where they “fit” in the world.

It’s a time when young people explore values, beliefs and ideas about who they might become as adults. But this stage of development is impacted with the loss of a parent to guide them through this period.

When a significant loss happens at his life stage, this can destabilize the child for significant periods — well into adulthood — especially when the death is related to an external cause, such as an accident.

Prince Harry has shared this destabilizing effect and the strain between himself and his surviving parent. Not all siblings experience grief the same way. There may be conflict with the wider family.

Long-term studies in the United States show children who have lost a parent do eventually grow to be resilient and forthright individuals. Yet traumatic memories of both the event and the impact of that loss remain just under the surface.

Prince Harry’s accounts of his experiences are reminders of what can happen for children who have experienced trauma.

His perspectives about the ways his wife was treated in the media and by his family, may have activated reminders of this past trauma.

Grief will have long-term impacts on people’s wellbeing throughout their lives, especially if they were only a child when the loss occurred.

When we look back on what helps children to manage their childhood grief, personal agency is key. They want to choose how they grieve, and their voice needs to be a priority.

An evidence-based national grief program for children in Australia, Seasons for Growth, emphasizes the importance of agency. This includes choosing how to accept the reality of their loss, and finding ways of voicing the emotional impact of that loss. This won’t always be through calm, reflective sharing. It may be through frustrated, angry voices, that suddenly emerge later in life.

Even with all the access to therapy, or even family members to speak to, grief will eventually show up in our thoughts, behaviours and actions. There is no discreet way to do it. Grief is both hope and sorrow.

In the Aftermath of Harry’s ‘Spare’, What’s Next for the Monarchy?

‘Harry & Meghan’ Doc: Their Love Story, Reflections on Diana and Other Key Revelations From First Episodes