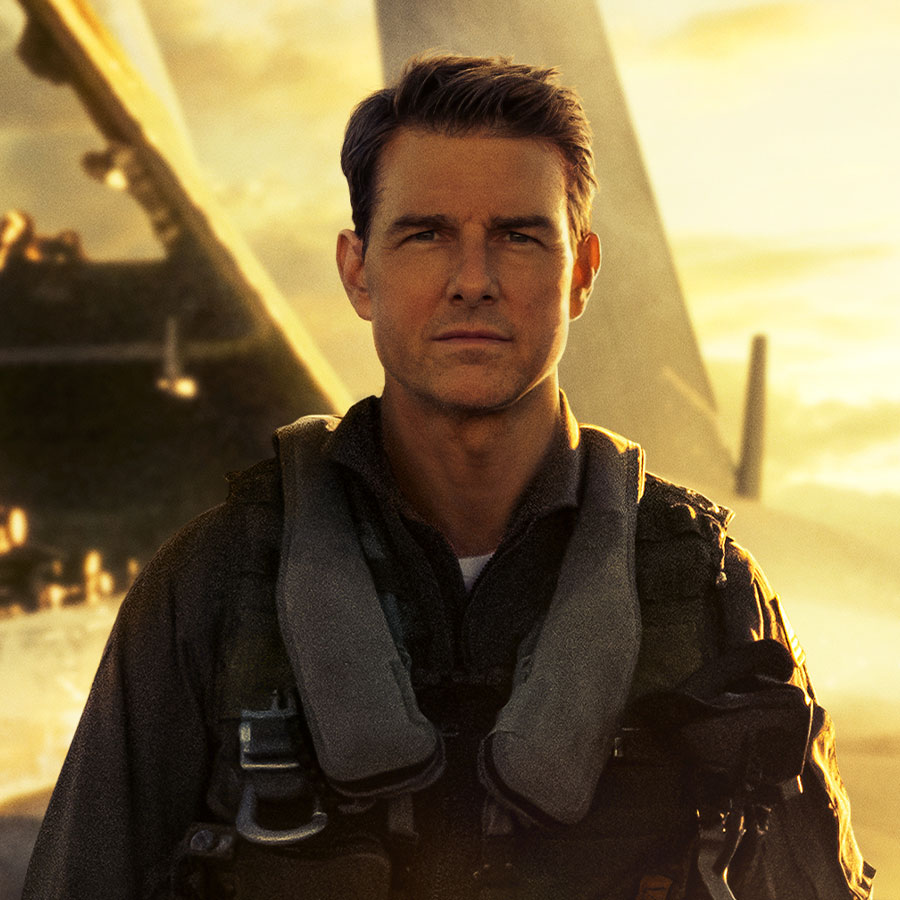 Avatar: The Way of Water, Top Gun: Maverick and Elvis were nominated for Best Motion Picture, Drama at the Golden Globe awards next month, when the ceremony returns to television after a year off following a diversity and ethics scandal.

The Banshees of Inisherin, a nominee for Best Motion Picture, Musical or Comedy, led all movies with eight nominations on Monday from members of the Hollywood Foreign Press Association, the group that hands out the Globes and announces the nominations.

The Avatar and Top Gun sequels will face off against Elvis, Steven Spielberg’s semi-autobiographical film The Fabelmans, and Tar, the story of a manipulative conductor, for the top prize of best drama film.

Banshees, a dark comedy about a man trying to repair a friendship, will compete with Everything Everywhere All at Once, Babylon, Glass Onion: A Knives Out Mystery, and Triangle of Sadness.

The Golden Globes have been known as a star-studded, booze-fuelled ceremony that kicks off Hollywood’s awards season and helps propel nominees and winners in their quest for Oscars.

But they were tainted after a 2021 Los Angeles Times investigation probed the association’s practices and revealed the organization had no Black members. Tom Cruise returned his three Golden Globe statues in protest, and longtime broadcaster NBC dropped the 2022 telecast.

The Comcast-owned network agreed to air the Golden Globes again in 2023 after the organization made reforms. The ceremony will take place Jan. 10 and will also stream on Peacock.

It is unclear, though, if the event will attract the parade of A-list stars that it has in the past. Few nominees commented on Monday.

Best Performance by an Actor in a Motion Picture, Drama contenders include Austin Butler for his portrayal of rock music legend Elvis Presley, Daniel Craig for Glass Onion, Colin Farrell for Banshees, and Canadian Brendan Fraser for The Whale.

Cate Blanchett was nominated for best drama actress for the lead role in Tar alongside Viola Davis in The Woman King, and Ana de Armas for playing Marilyn Monroe in Blonde.

Top Gun: Maverick producer Jerry Bruckheimer said he was “overjoyed to share this nomination with Paramount, Tom and the entire cast and crew.”

Paramount Global distributed Maverick, the highest-grossing movie of 2022. A spokesperson for Cruise did not immediately respond to a request for comment.

“The Other Side of Fear”: Viola Davis On How Her New Film The Woman King Helped Her Define Herself

Whodunit?: From See How They Run to Glass Onion Charting the Revival of the Murder Mystery Genre