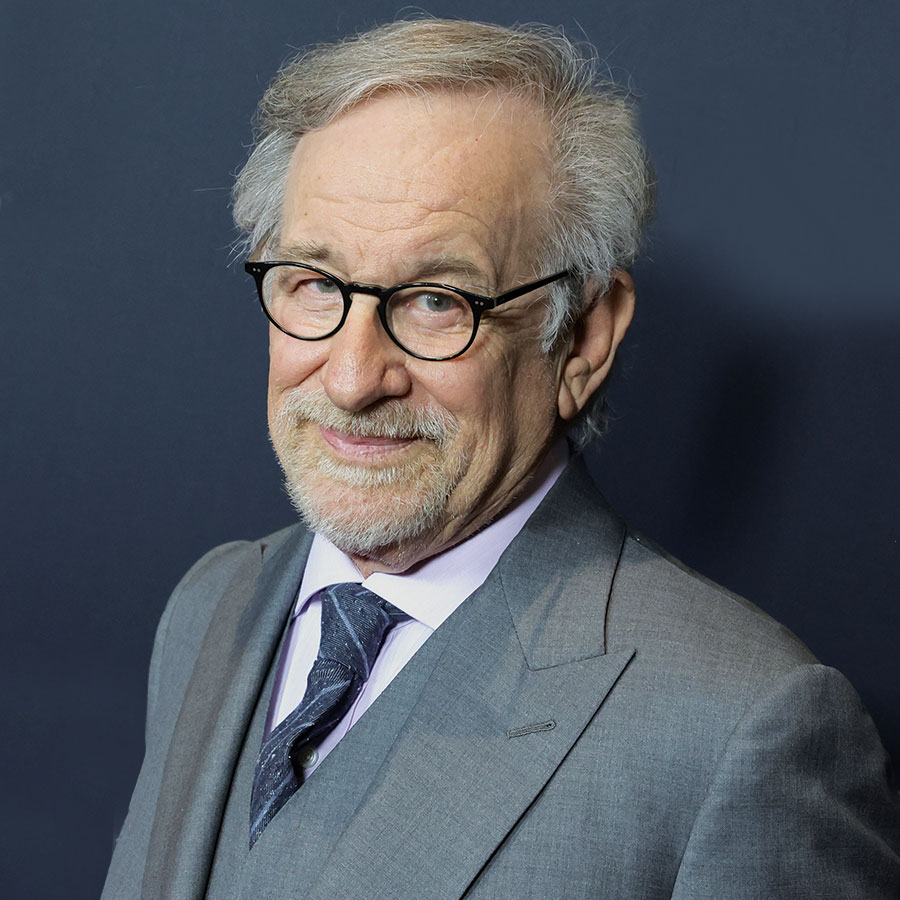 Steven Spielberg’s personal coming of age story, The Fabelmans, became an instant Oscar contender when it premiered at the Toronto International Film Festival (TIFF) in September and won the Oscar-predictive People’s Choice Award. It opens nationwide on Nov. 23.

Spielberg, who had never brought a film to Toronto’s film fest before, treated his origin tale protectively; it screened six times at TIFF, which built up widespread buzz. The strategy proved remarkably effective — the film received enthusiastic standing ovations and The Fabelmans received immediate widespread acclaim.

Despite premiering this year, this film has been on Spielberg’s mind for years. And the director has been open about some of his personal family history before, such as how his parents’ divorce had a major impact on his emotional development. But, as he noted during his TIFF Q&A, fear brought on by the pandemic — and grief over the loss of his parents (his mother, Leah Adler, died in 2017 at age 97, while his father, Arnold Spielberg, died in 2020 at age 103) — gave him a sense of now or never. He was finally ready to share his backstory with his audience at the age of 75.

The Fabelmans is classified as semi-autobiographical, giving Spielberg and his writing partner — Pulitzer Prize-winning writer Tony Kushner, 66 — creative leeway. Steven becomes the character of Sammy, his mom Leah is Mitzi, his dad Arnold is Burt, and so on. But everything in this film actually happened, as was confirmed during Spielberg’s TIFF Q&A.

The Fabelmans begins with little Sammy and his parents going to his first film. The young actor’s expressions convey how enthralled he is by seeing The Greatest Show on Earth and then his obsessive need to recreate a frightening train crash using toy trains. Eventually, he films these crashes in order to control the narrative, something Spielberg did throughout his youth.

The family’s Jewish identity is also established right from the start. Sammy comments that they don’t have Christmas lights; then there are scenes with a Shabbat dinner of brisket and kugel and the lighting of Hanukkah candles.

Missing are details about his relationship with his three younger sisters — they appear as background characters in every home movie that Sammy makes. Spielberg’s early filmmaking, however, is a major part of this movie — he shows us the process in painstaking detail. In one scene, a difficult family secret is brought to life through the creation of a home movie.

It is apparent that his mom, played dazzlingly by Michelle Williams, is not your typical mother. In a jarring scene, she throws her baby into the arms of her husband and jumps into the car with three of her children to chase a dangerous looking storm.

Williams plays the role with total commitment to the larger-than-life character, but also conveys the insecurity and depression that were part of her story. Mitzi loves her husband, and he adores her, but she needs someone who is consistently attentive, something that her computer-guru husband, played convincingly by Paul Dano, was unable to do. Burt uproots the family from their comfort zone in New Jersey to move to Arizona and later to California. These moves are a catalyst to the family problems that lie ahead.

Canadian actor Seth Rogen plays family friend Uncle Benny, a role that requires him to be likeable while committing unlikeable acts. At the 10th annual Hilarity for Charity event, Rogen shared with reporters that filming the movie was an intense experience for him and for Spielberg.

“It was a very emotional experience,” Rogen explained. “He was crying a lot on set.”

Emmy-winning actor Judd Hirsch, 87, plays Sammy’s great uncle Boris, and has been touted as giving an Oscar-worthy performance in only 10 minutes of screen time.

Holding the film together, however, is Vancouver-born newcomer Gabriel LaBelle, who soars as Sammy in a role that requires the right combination of innocence and savvy. At only 19, he holds his own with this group of seasoned actors.

The depictions of anti-Semitism, meanwhile, were sadly familiar to me as a Jewish person who also lived in a non-Jewish neighbourhood in the ’70s. I was glad to see that Spielberg did not shy away from showing the brutality of anti-Jewish racism that plagued him while growing up. Humour does lighten the mood, however, when Sammy acquires a devoutly Christian girlfriend who likes him because he reminds her of another cute Jewish boy: Jesus.

Spielberg also seems to revel at exposing his bullies on film, as we see Sammy finding popularity by casting his oppressors in a film highlighting his high school’s beachside “Ditch Day.”

One of the true overall joys of The Fabelmans, though, is discovering what makes a complicated artist tick. In a recent interview with Leslie Stahl for Sunday Morning, Spielberg joked about The Fabelmans being “$40 million of therapy.”

“I’ve got better perspective now about what happened a long time ago,” he added. “So, that’s why this is something that had to wait for me to … grow up in order to look back.”

Spielberg credits his artistic and eccentric mom, Leah, with encouraging him to follow his passion. His dad wanted to him to have a backup career, so he made sure that he got an English diploma, after he was rejected three times by USC film school.

In an article in The Hollywood Reporter, Kristie Macosko Krieger, Spielberg’s long-time producer, gives her take on the parental influence. Spielberg’s parents are “the brain and the heart, married inside of Steven,” she says.

It is a tricky business to write about your family with honesty and love at the same time. In The Fabelmans, Spielberg walks a tightrope and he succeeds in showing his family’s flaws and painful experiences through a veil of love and appreciation. The result is a brave film, if a tad long and self-indulgent.

He is taking a risk, at a time when he could rest on his laurels. And that must be applauded.

The Godfather at 50: 5 Ways the Classic Film’s Influence Is Still Seen on Big and Small Screens Today