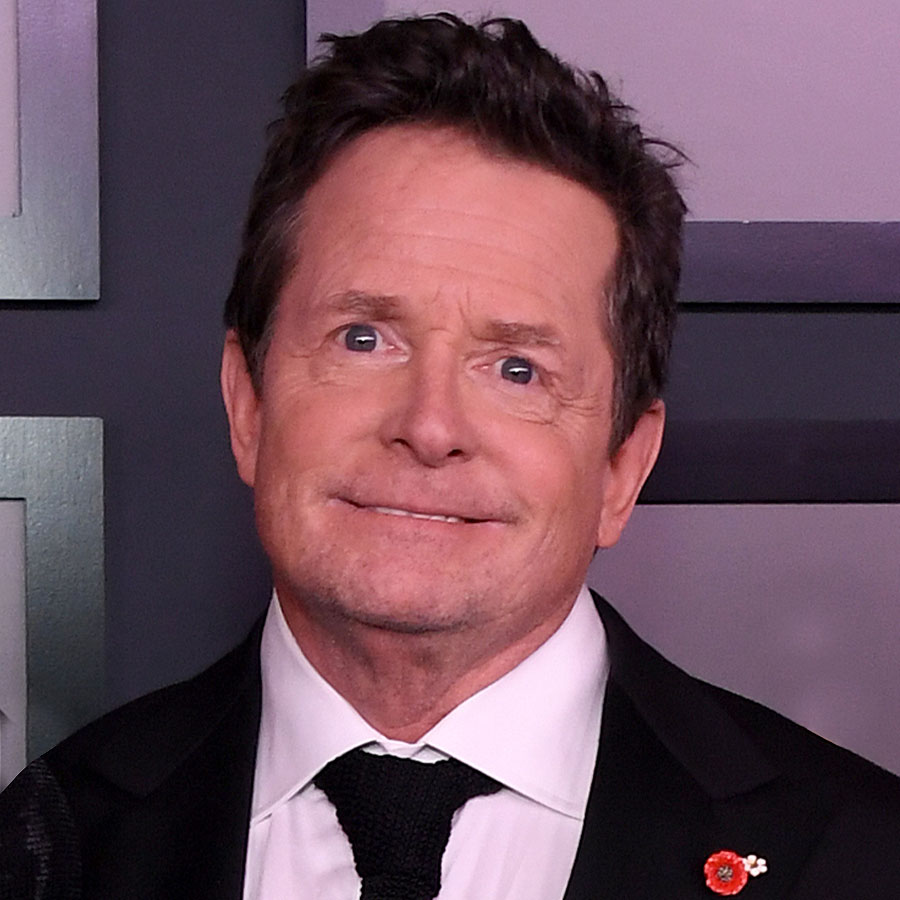 Actor Michael J. Fox, who charmed audiences in 1980s TV comedy Family Ties and the Back to the Future movies, received an honorary Oscar on Saturday for advocacy work that has raised $1.5 billion for research into Parkinson’s disease.

Fox was diagnosed with Parkinson’s, a nerve disorder that causes tremors and other symptoms, at age 29. He later curtailed his acting career and founded the Michael J. Fox Foundation for Parkinson’s Research to help fund the search for a cure in 2000.

“It is humbling in the deepest way to stand here and accept your kindness,” the Canadian actor said on stage at the annual Governors Awards, where an A-list crowd of stars including Tom Hanks and Jennifer Lawrence gave him a standing ovation.

Fox said the hardest part about his diagnosis was “grappling with the uncertainty” and that he had kept his diagnosis private for years because “I didn’t know if an audience could laugh if they knew I was struggling.”

The Canadian actor, now 61, was given the Jean Hersholt Humanitarian Award from the board of governors of the Academy of Motion Picture Arts & Sciences, the group that hands out the Oscars, and introduced by friend Woody Harrelson.

“He turned a chilling diagnosis into a courageous mission,” the Cheers actor said.

Other recipients of the Governors Awards included prolific songwriter Diane Warren, whose songs have been featured in more than 100 movies.

Warren, 66, has been nominated for an Oscar for best original song 13 times but never won.

“I’ve waited 34 years to say this: I’d like to thank the Academy,” Warren said to applause on Saturday.

Also honoured were Australian director Peter Weir, known for films including Witness and Dead Poets Society, and Euzhan Palcy, who became the first Black woman to direct a film for a major Hollywood studio with A Dry White Season.

Sylvester Stallone Talks Being an Action Star at 76, His Philosophy on Aging and His New Series ‘Tulsa King’

“I Am Always Looking for the Funny”: Scott Thompson On Generational Comedy and Joining the CBC Dramedy ‘Sort Of’