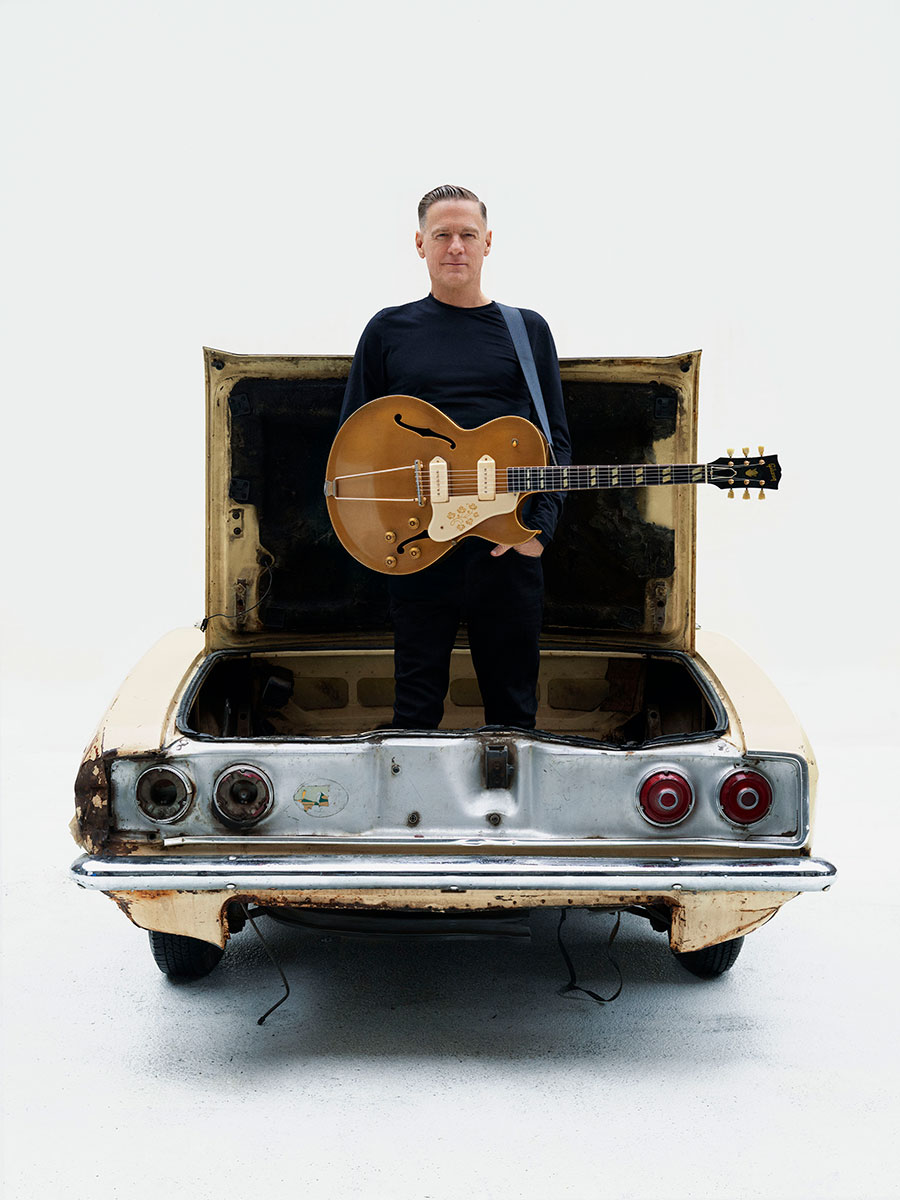 Bryan Adams, who released four albums this year and is currently on tour, received his first Grammy nomination in 25 years for the 2023 Grammy Awards. Photo: Bryan Adams

Adams, who turned 63 earlier this month, nabbed his first nomination in 25 years with a 2023 nod for Best Rock Performance for “So Happy It Hurts,” the eponymous tune off of his latest album. Adams, who won a Grammy in 1992 for Best Song Written for a Motion Picture, Television or Other Visual Media for “(Everything I Do) I Do It for You” (which was used on the Robin Hood: Prince of Thieves soundtrack), has been nominated a total of 16 times, with the last coming at the 1998 Grammys for his song “I Finally Found Someone.”

In the Best Rock Performance category, Adams faces off against Beck, 52, and his cover of Neil Young’s “Old Man,” and “Patient Number 9,” by Ozzy Osbourne, 73, featuring Jeff Beck, 78. Other nominees in the category include The Black Keys (“Wild Child”), Brandi Carlile (“Broken Horses”), Idles (“Crawl!” and Turnstile (“Holiday”).

Other Canadian nominees include Neil Young & Crazy Horse, who are nominated for Best Music Film for A Band a Brotherhood a Barn, alongside Justin Bieber for Our World in the same category; rapper Drake, who famously boycotted the Grammys in recent years, received three nominations across two categories (Future featuring Drake & Tems on “Wait for U” for Best Melodic Rap Performance and the same tune, as well as Jack Harlow featuring Drake on “Churchill Downs” for Best Rap Song); Michael Bublé, 47, received a nod for Best Traditional Pop Vocal Album for Higher; Arcade Fire is nominated for Best Alternative Music Album for WE; Montreal-born singer-songwriter Allison Russell landed two nominations — for Best American Roots Performance as well as Best American Roots Song — for her work with fellow singer-songwriter Aoife O’Donovan on the tune “Prodigal Daughter”; fellow Montreal native Yannick Nezet-Seguin, 47, a classical pianist and conductor, received three nominations, for Best Choral Performance (The Metropolitan Opera Orchestra, The Metropolitan Opera Chorus), Best Classical Solo Vocal Album (with Renée Fleming for Voice of Nature: The Anthropocene) and Best Classical Compendium (The Metropolitan Opera Orchestra and Yannick Nézet-Séguin, A Concert for Ukraine); and Glenn Gould – The Goldberg Variations: The Complete Unreleased 1981 Studio Sessions is up for Best Historical Album.

At age 96, comedy legend Mel Brooks stands as the oldest 2023 Grammy nominee — and now holds the record as the second oldest Grammy nominee in history — with his nod for Best Audio Book, Narration, and Storytelling Recording for All About Me!: My Remarkable Life in Show Business. The oldest ever nominee (and winner) remains blues pianist Pinetop Perkins who won the Best Traditional Blues Album award for his disc Joined at the Hip in 2011 at age 97.

Elsewhere, ABBA, who made a comeback last year with Voyage — their first new album in 40 years — scored four Grammy nominations, for Record of the Year and Best Pop Duo/Group Performance for the song “Don’t Shut Me Down” and Album of the Year and Best Pop Vocal Album for Voyage. This year, shockingly, marks only the second time the Swedish group have landed Grammy nominations. And their first nomination came last year, for the first single off the album Voyage, “I Still Have Faith in You.” It was nominated for Record of the Year but failed to win.

The oldest category, by the combined ages of the nominees, has to be the award for Best Traditional Blues Album, where Gov’t Mule (nominated for Heavy Load Blues), whose members are in their 60s, are the babies of the category. The other nominees include 88-year-old John Mayall (The Sun Is Shining Down), 86-year-old Buddy Guy (The Blues Don’t Lie), 80-year-old Taj Mahal with 75-year-old Ry Cooder (Get on Board) and 78-year-old Charlie Musselwhite (Mississippi Son).

Beyoncé received the most Grammy nominations with nine, tying her husband Jay-Z with 88 overall nominations — the most ever by a single artist. Kendrick Lamar received eight nominations while Adele landed seven. Click here for the full list of nominees.

Bryan Adams Turns 63: Talking His New Clothing Collab, Classic Tunes and Why This Might Be “My Most Productive Time Ever”

All About Me!: Mel Brooks’ New Memoir