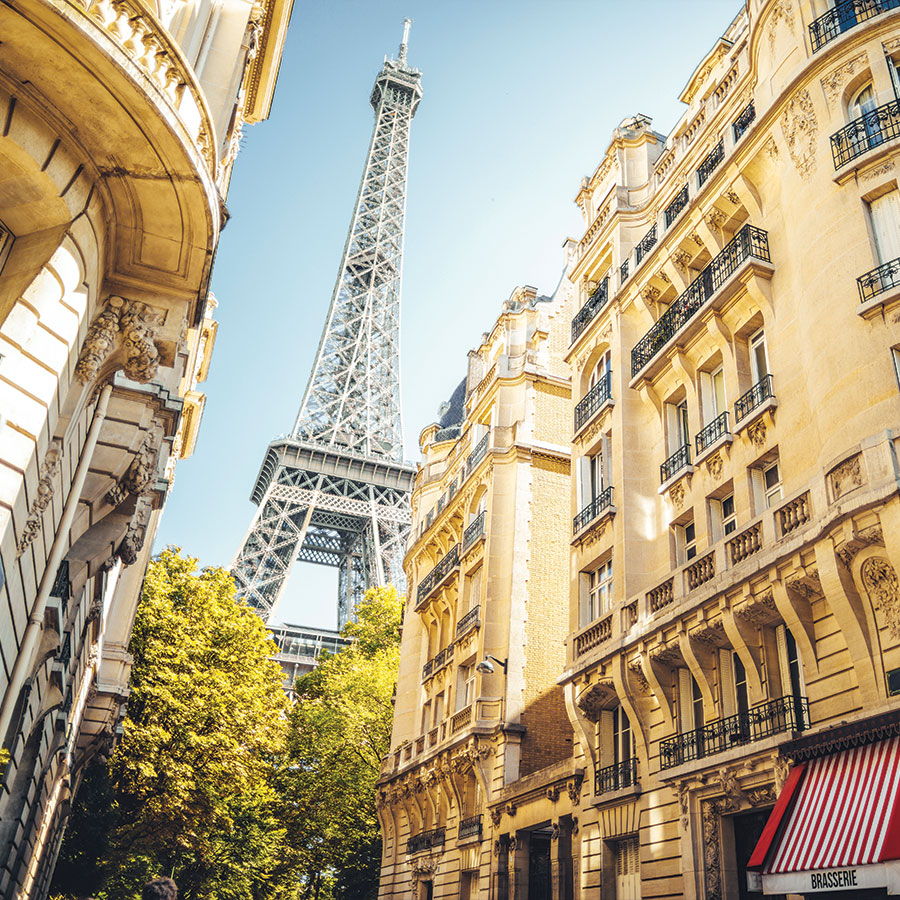 Films can offer good ideas about beautiful, offbeat or exciting places to visit on your next trip. Photo: Eva-Katalin/Getty Images

Global destinations have reopened after two years of on-again, off again pandemic lockdowns and restrictions. But where to go? Films can offer good ideas about beautiful, offbeat or exciting places to visit even if managing expectations is required. After all, you’ll be the director of your adventure, working without a cinematographer, location scout, costume designer or makeup stylist. But you can control what you eat and see, where you stay and with whom.

Herewith, we offer a roundup of recommended films with their vibrant locations serving as co-stars and/or leads. And because you’ll be spending some quality time on the couch ahead of your sojourn, we offer wine recommendations to match the movies. Because, wine.

Location: The impossibly beautiful Paris of postcards and daydreams, with picture-perfect cafés and winding streets that spill into the banks along the Seine. Yann Tiersen’s twinkling, twirling, otherworldly score girds the magic in this treasure from director Jean-Pierre Jeunet, which introduced much of North America to actress Audrey Tautou.

Wine: Anything French, of course, though lately we have been loving various varietals (widely available in Canada) by Gérard Bertrand, notably Côte des Roses, which blends Grenache, Syrah, and Cinsault grapes into a gorgeously soft rosé delivered in a showboat of a bottle with a glass stopper and a flower carved into the base.

Location: Hawaii. This very sharp comedy written by and starring Jason Segel alongside a starry ensemble cast including Kristen Bell, Paul Rudd, Russell Brand, Mila Kunis and Jonah Hill was filmed on the island of Oahu and is a showcase both for its famed North Shore as well as the Turtle Bay Resort. It’s also a very funny story about one man’s quest to get over his heartbreak, and the universe’s insistence he deal with it directly.

Wine: Something light, white, and fresh is the order of the day in temperate Hawaii, with a California Pinot Grigio the ideal choice. Several good and affordable brands are available in Canada, including McManis, Beringer, Josh Cellars, and Smoking Loon.

Location: England, specifically the verdant, soaring, historied campus of the University of Cambridge, which hosted theoretical physicist Stephen Hawking as a student in real life and provides this biopic with a backdrop as lovely as one might hope to encounter in Britain. The film is also wonderful and earned Eddie Redmayne a well-deserved best actor Oscar for his portrayal of the brilliant scientist with ALS.

Wine: German Riesling, which pairs gorgeously with Indian food, its bracing acidity and bright flavour a perfect counter to the heat and spice of curry takeaway.

Location: Barcelona, the jewel in Spain’s crown, which serves as a stage for the wildly inventive architecture of Antoni Gaudí as well as unbeatable strolling and people watching along its tree-lined La Rambla walkway. Director Woody Allen’s drama focuses on its ridiculously attractive cast of Javier Bardem, Penélope Cruz, Scarlett Johansson and Rebecca Hall, but the glorious coastal city can’t help but shine in the background.

Wine: Instead of reflexively reaching for Tempranillo or Grenache, try a Spanish Verdejo instead. Grown in the Rueda region of Spain, Verdejo is often mixed with Sauvignon Blanc to create aromatic, crisp, bright, easy-drinking whites that are perfect, affordable sippers under summer skies.

Location: Croatia. Though the years-in-the-making sequel to the 2008 original (itself based on a hit stage production) is set in the Greek islands, it was filmed in Croatia, easily one of the most beautiful spots on Earth. Dubrovnik draws the cruise ships but the Croatian islands, such as Hvar and Vis (where this was filmed) are stunning, with gorgeous beaches, balmy climate, and superb food. Split is no slouch, either.

Wine: Italy’s influence on Croatia (it’s just across the Adriatic Sea) is evident in its food and wine so bring on the Chianti. Cavaliere D’Oro Gabbiano Chianti Classico DOCG is available in Canada and very affordable, with a lovely ruby-red colour and delicate notes of cherry and smoke.

Wine: Rice wine, of course, better known as Sake, and served slightly warmed, perfectly paired with your favourite salty seaweed snack. Brand availability varies considerably from province to province, so be your own Sake detective and try whatever you can afford that looks appealing.

Location: Western Canada. Ang Lee’s cinematic adaptation of E. Annie Proulx’s heartbreaking story about forbidden love circa 1963 is set in Wyoming but was filmed in the Rockies and southern Alberta, including locations such as Upper Kananaskis Lake. Those of us bound to urban centres can use a jolt of pristine natural beauty.

Location: California, specifically Santa Barbara Country where two midlife men, one about to be married, retreat to relax, play golf, and drink wine — lots and lots and lots of wine — in director Alexander Payne’s brilliantly outrageous and poignant film. So persuasive was one character’s authority on the mighty grape that Sideways actually tanked sales of Merlot for a period after the film’s release. On the flip side, the film made the Santa Ynez Valley a must-see destination.

Location: The Pacific Crest Trail. Late Canadian director Jean-Marc Vallée offered (along with screenwriter Nick Hornby and actress Reese Witherspoon) a gripping adaptation of Cheryl Strayed’s 2012 memoir about her soul-searching solo hike along the Trail’s California/Oregon/Washington path as a salve for her profound grief. The author’s journey was difficult, but the natural beauty she witnessed played a palpable role in her healing.

Wine: Pinot Noir again, but this time from Oregon, which produces some of the best in North America — if not the world. Washington state also makes notable wines with Columbia Crest a standout label for affordable Merlot, Chardonnay, and Cabernet Sauvignon.

Location: Australia, specifically, the remote Seal Rocks area of New South Wales, with its pristine beaches, great surfing and perennial sunshine. Admittedly, the film — based on a Doris Lessing novella about lifelong friends who each end up having an affair with the other’s young son — is thematically out there. But the film is visually arresting owing to its exotic location and stars Robin Wright and Naomi Watts offer very committed performances.

Wine: Syrah, referred to as Shiraz in Australia, is a big, bold peppery red that is widely available throughout Canada and is typically wallet friendly (or pricey if that’s your jam). Explore fearlessly.

Wine & Watch: The Best Film, Food and Drink Pairings for Your Next Binge

Easy-Chair Travel: 5 Movies That Will Ignite Your Wanderlust

Her Majesty’s Bubbles: Raise Your Glass to the Queen’s Jubilee With Her New Sparkling Wine